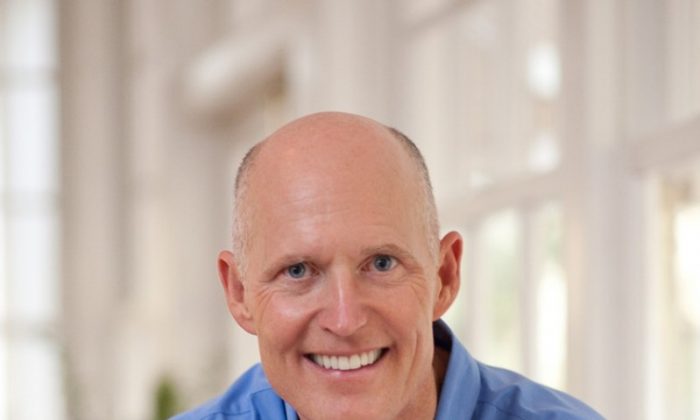 New York-based Shen Yun Performing Arts will conclude its 2012 World Tour engagements in Florida with three performances at the David A. Straz Jr. Center for the Performing Arts in Tampa on March 3 and 4. With just a few days before curtain time, all performances are fast approaching sold-out status.

Tampa Bay is a metropolitan region including the cities of Tampa, St. Petersburg, and Clearwater, with each having a population of over 100,000 residents. Tampa Bay is the largest television market in the state.

Many of Tampa’s cultural centers, including the Straz Center, are located downtown along the Hillsborough River. The U.S. Census Bureau recently named the Tampa area one of the top five most diverse, integrated urban areas in the country, and American Style Magazine recognized Tampa as a “Top Arts Destination.”

The Shen Yun website describes a Shen Yun performance as “a presentation of traditional Chinese culture as it once was: a study in grace, wisdom, and the virtues distilled from the five millennia of Chinese civilization.”

Bob Buckhorn, mayor of Tampa, recognized Shen Yun for sharing “the rich heritage of our Chinese citizens.” “It is sure to be a performance long-remembered by all those in attendance,” he wrote.

The mayor of St. Petersburg, Bill Foster, congratulated Shen Yun Performing Arts on behalf of the citizens, writing, “We are privileged to have you here.”

“Welcome to the Sunshine State!” U.S. Sen. Bill Nelson wrote. “Congratulations on the 2012 World Tour! Your dedication to preserving classical Chinese dance and music is impressive.”

U.S. Rep. Kathy Castor wrote, “It is a privilege for audiences here in Tampa to be able to witness and be inspired by this impressive display of cultural heritage and tradition.”

State Sen. Arthenia Joyner referred to Tampa’s “rich multi-cultural heritage all its own” in her letter. “We welcome you to our city and look forward to enjoying this demonstration of China’s ancient cultural heritage and universal values,” she wrote.