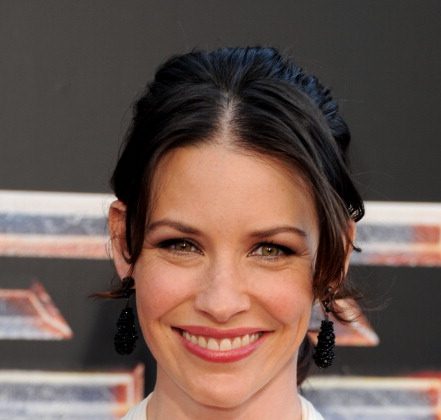 Shen Yun: ‘I loved it. I loved it,’ Says Actress Evangeline Lilly

“I thought the show was completely and utterly delightful,” she said. “It was really lovely. I enjoyed it.”

Evangeline, who was a star of Lost, will soon be playing the part of Tauriel, a mirkwood elf, in Peter Jackson’s adaptation of J.R.R. Tolkien’s classic novel, The Hobbit.

“Oh I loved it, I loved it,” said an emotional Evangeline after she had watched the show.

“The costumes were amazing and the women were so graceful and the men were full of energy,” said the actress.

The costumes captured her heart, she said.

Shen Yun’s colourful costumes are all handmade with meticulous attention given to each detail. They are tailored for many different roles from ancient China including the attire of emperors, officials and generals down to the common clothing of everyday people, says the Company website.

Snowflakes Welcoming Spring shows dancers spinning sequined handkerchiefs as they say farewell to winter and welcome the birth of spring.

Evangeline was intrigued by the way the dancers tossed the snowflakes around. “I thought that was really neat,” she said.

Several of the dances in Shen Yun depict the difficulties faced by the followers of the ancient spiritual practice of Falun Dafa. The practice, which is based on the values of truthfulness, compassion, and tolerance, is banned in China.

“I was really pleased to learn about what is going on in China because I had no idea about the persecution of [Falun] Dafa,” said Evangeline.