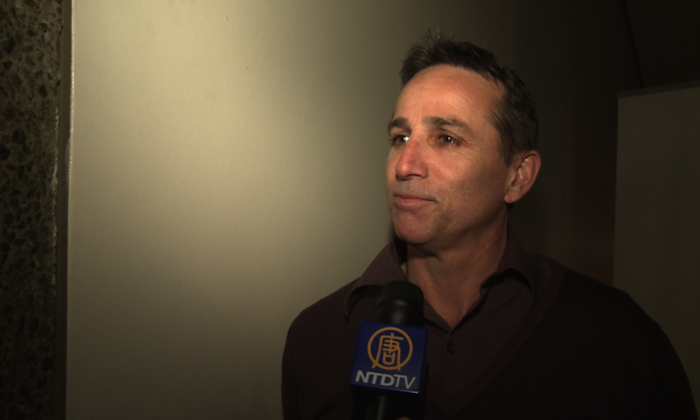 “I had wonderful experience … what a display. A display of history, a display of culture, and a display of wonderful colours,” said Mr. Legace, owner of GBS Communications, an Ottawa-based communication infrastructure and security company that he has run for 20 years.

Mr. Legace was impressed by the beauty of the music and dance, as well as its positive message.

He said that he felt a wonderful peace while watching the show. “It’s liberating,” he said.

Since its establishment in 2006, New York-based Shen Yun has become acknowledged as the world’s premier classical Chinese dance and music company. With a mission to revive 5,000 years of civilization, Shen Yun has performed in over 100 cities on five continents, bringing the beauty of authentic Chinese traditions to millions of audience members.

These traditions are rooted in what is believed to have been China’s divinely inspired culture. Since ancient times, spirituality has permeated almost every aspect of Chinese culture. The Chinese communist regime has systematically sought to destroy this throughout its rule over the past several decades.

Shen Yun seeks to revive these authentic traditions, and as such, its performances exemplify virtues such as grace and wisdom.

Mr. Legace felt that Shen Yun’s message was refreshing in today’s troubled world. “We need so much of this humility and just more peace in this world,” he said.

He was happy see that Shen Yun is using the medium of the performing arts to bring this message worldwide.

“It’s amazing and what a great feat it is to do so,” he said.