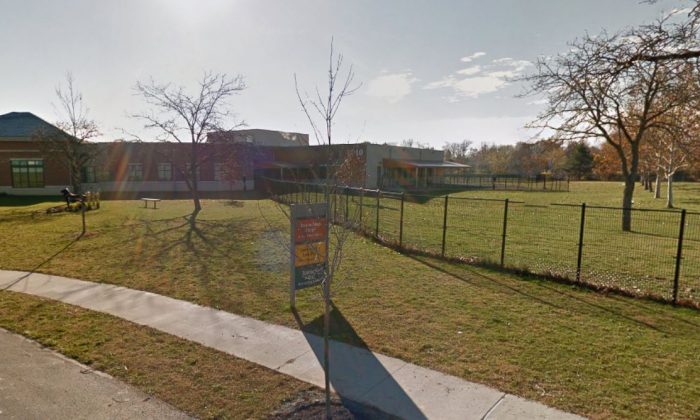 Shelter Puts Down More Than 50 Dogs Due to Deadly Disease

COLUMBUS, Ohio (AP) — A central Ohio animal shelter says it has euthanized more than 50 dogs after at least one was found to have distemper, a deadly disease.

The Franklin County Dog Shelter in Columbus says a prolonged quarantine of the dogs would’ve been inhumane since they showed “severe signs of respiratory disease” as well as other physical, mental and emotional issues.

The dogs were euthanized over the weekend.

Distemper is a highly contagious and often fatal airborne canine virus. Officials say more dogs may also be put down.

The remaining dogs will have no contact with other animals and restricted contact with humans for four to six weeks. They won’t be available for adoption during that time.

The shelter says it’s reviewing how it takes in dogs to prevent future outbreaks.