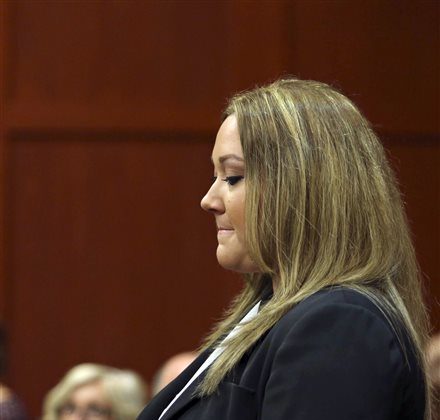 A passenger in the car was also taken to the hospital.

The driver that struck Zimmerman is believed to have been drunk and was arrested on suspicion of driving under intoxication.