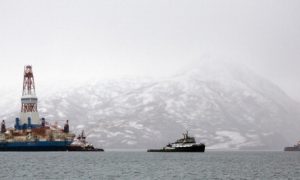 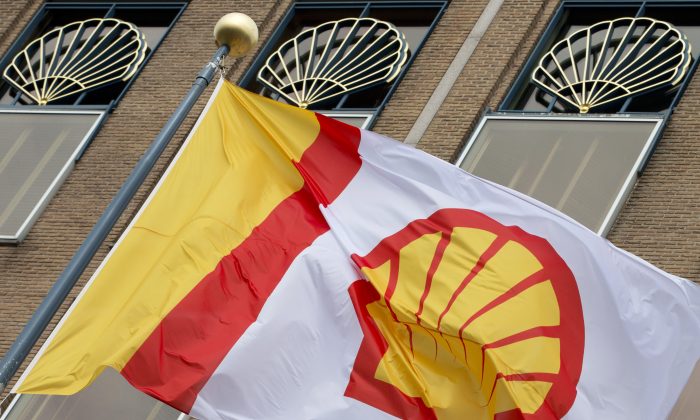 Shell expects to eliminate 6,500 staff and contractor positions this year as it seeks to reduce operating costs by 10 percent, the Netherlands-based company said Thursday. The company also plans to reduce capital investment by $7 billion, or 20 percent.

The cuts were announced as Shell reported that second-quarter net income fell 25 percent to $3.99 billion. Brent crude, a benchmark for North Sea oil, averaged about $62 a barrel during the period, down from $110 in the second quarter of 2014.

Lego’s Deal With Shell Over Arctic Drilling Is Sunk

“Today’s oil price downturn could last for several years, and Shell’s planning assumptions reflect today’s market realities,” Chief Executive Ben van Beurden said. “The company has to be resilient in today’s oil price environment, even though we see the potential for a return to a $70–$90 oil price band in the medium term.”

Shell also said it had agreed to sell a 33 percent stake in Japan’s Showa Shell Sekiyu for around $1.4 billion.

Production of oil and natural gas fell 11 percent to the equivalent of 2.73 million barrels a day during the second quarter, partly due to the sale of assets in North America and security concerns in Nigeria.

Shell plans to bolster earnings through the $70 billion acquisition of British Gas announced in April.

The deal, which is scheduled to be completed in early 2016, will produce cost savings of about $2.5 billion a year by 2018, the company said Thursday. Shell also said it expects to sell $30 billion of assets between 2016 and 2018 as the two companies’ holdings are combined and restructured.

Looking into the future, Shell is betting on offshore oil fields in Alaska, which van Beurden described as having the potential to produce more energy than the biggest projects in the Gulf of Mexico.

The company has committed resources to develop the long-term potential of the fields over the next two years and plans to start production in 2030, van Beurden said at a news conference.

He said Alaska should be considered a “long-term play.”

Van Beurden said Shell is taking a prudent approach through the downturn, making sure it can pay dividends to shareholders. The company will pay a dividend of 47 cents a share on second-quarter earnings.

“These are challenging times for the industry, and we are responding with urgency and determination, but also with a great sense of excitement for the future,” van Beurden said.