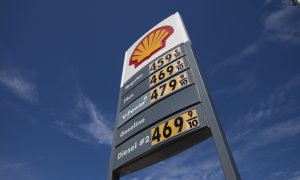 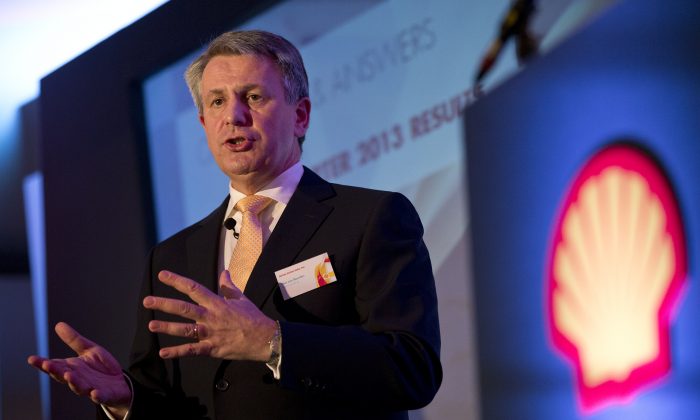 Shell Boss: Fossil Fuels Are Not Out

In a press release ahead of a keynote speech to the IP Week dinner Thursday night in London, Shell CEO Ben Van Beurden acknowledged that climate change does exist and renewable energy is vitally needed.

But, he also cautioned that fossil fuels must not die. “We still need fossil fuels for a lower carbon, higher energy future,” said Van Beurden.

He noted that these objectives are far from being met despite the global climate change initiatives, criticizing some countries for failing to stick to strict energy policies.

“Take Germany, the largest economy in Europe. The good news is that renewables, with strong support from the German government, are growing. The bad news is that coal plants are used as a flexible back-up,” he said.

Urging the oil industry to get involved in the climate change debate, Van Beurden said the past practice of “keeping a low profile” was “not a good tactic.”

“Our industry should be less aloof, more assertive. We have to make sure that our voice is heard by members of government, by civil society, and the general public.”

In the run up to the Paris climate change summit in December 2015, Van Beurden wanted to make sure the oil industry was “making our voice heard.”