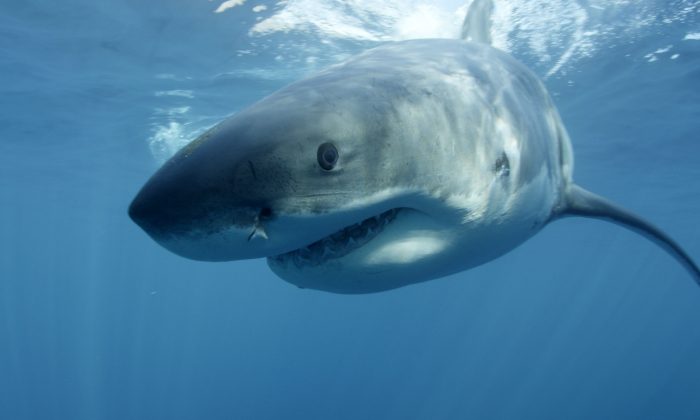 “Shannon Ainslie faced three Great White sharks throughout his lifetime, and Nicole Moore, a nurse, lost her arm in an attack while vacationing in Mexico and saved her own life by instructing those on the beach on how to treat her wounds,” reads a description from the Discovery Channel.

“Spawn of Jaws,” which premieres at 10 p.m., follows a scientist trying to find a breakthrough in revealing the life cycle of Great White sharks.

“This special follows a team of scientists on the brink of a revolutionary breakthrough that for the first time will allow us to understand the mysterious life cycle of the Great White shark. Using state of the art tracking technology, they will search for the elusive Great White breeding grounds, in hopes to protect the area and re-populate their numbers,” said Discovery.