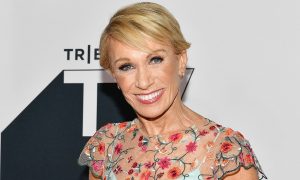 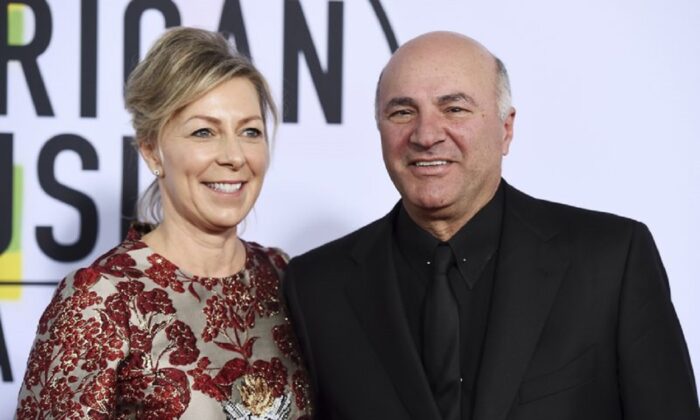 ‘Shark Tank’ Star Kevin O’Leary Was at Dinner When Wife Was Charged for Fatal Accident: Report

The wife of “Shark Tank” star Kevin O’Leary was charged for carelessly operating a vessel after a boating accident in Canada left two people dead. According to a new report, O’Leary was at dinner when his wife was charged.

Kevin O’Leary, 65, was spotted in the Manhattan borough of New York City on the same day his wife Linda O’Leary, 56, was charged, reported the New York Post.

“It looked like he was with a group of friends enjoying a nice dinner. Certainly, he wasn’t staying home,” a person who saw the television star and investor said.

After the charges against his wife were filed, Kevin O’Leary said in a statement: “Now that the authorities have concluded their thorough investigation, I have no further comment other than to say that our thoughts and prayers are with the friends and families of those who lost loved ones in this awful tragedy. Our hearts go out to them.”

The crash involving two boats took place in the darkness on Aug. 24 on Lake Joseph in Ontario.

The O’Leary’s own a cottage there.

O’Leary was charged after a monthlong investigation, the Ontario Provincial Police announced recently. While she was charged with careless operation of a vessel, the man piloting the other craft, 57-year-old New York native Richard Ruh, was charged with failing to exhibit navigation lights.

“Ms. O’Leary, who is a cautious and experienced boater, was in a collision on a dark and moonless night with an unlit craft. And we find it difficult to understand how she came to be charged,” he told the Globe and Mail.

O’Leary faces a fine of up to $1 million and a prison sentence of up to 18 months if she is convicted. Ruh will be fined $150 unless he chooses to go to trial, a path a lawyer representing him indicated would be taken.

“It’s a ticketing matter and he intends to contest it vigorously,” Mark Sandler said. “It’s important to him. He intends to challenge the case.”

Kevin O’Leary was a passenger on the boat Linda O’Leary was piloting when the crash happened, O’Leary’s agent Jay Sures, told CNN.

He said Linda O’Leary was given a DUI test following the accident and that she passed.

Suzana Brito was a beautiful and loving wife and mother and someone I was honored to call a friend. I will miss her smile, her positive attitude and her love of laughing. https://t.co/Pp2MrriIO6

Two passengers on Ruh’s boat died in the crash. Gary Poltash, 64, immediately perished while Suzana Brito, a 48-year-old mother of three, was rushed to a hospital but was later pronounced dead.

Larry Poltash, Poltash’s brother, told the Toronto Sun that his sibling grew up in California and recently retired to Florida.

He said that if anybody on O’Leary’s boat was found guilty, “they’ve got to do time.”

“Although we never got to meet her, we are told that Suzana and my father became fast friends while enjoying the beauty of lake. Gary was a true believer in the power of education, and thus we thought it appropriate to create this for the benefit of Suzana’s children,” wrote Poltash.

“It is our wish that the legacy of our father live on, and so we are establishing this GoFundMe for Liam (12), Ruby (11), and Cash (9). Please join us in honoring Suzana and my father.”