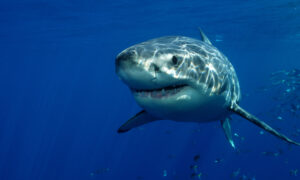 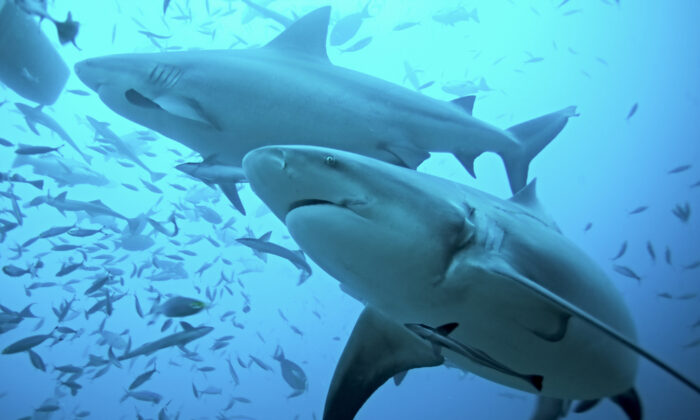 CATALINA ISLAND, Calif.—A kayaker was airlifted to a hospital for surgery June 30 after being bitten on one hand by a shark near Parson’s Landing at Catalina Island.

The encounter was reported at 7:15 a.m., according to lifeguards with the Los Angeles County Fire Department.

“The patient and their father were kayaking near Parson’s Landing when their boat was bumped by what is believed to be a shark of unknown size and type,” lifeguards tweeted. “During the encounter, the patient reached their hand into the water and was bit by the animal.”

The victim had stable vital signs, lifeguards said. But due to the nature of the injury and remote location, the person was taken by helicopter to a hospital to undergo surgery.

The age and gender of the patient were not available.

Lifeguards cleared and closed the ocean one mile in each direction of the incident for at least 24 hours, per LACFD policy.

Lifeguards also requested the assistance of a shark expert from the Scripps Institute of Oceanography to identify the size and type of the shark, according to the tweet.