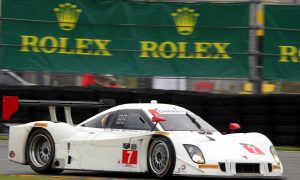 The Roar Is Over; Here Comes the Rolex 24
0
Share Now
TelegramFacebookTweetEmailTellMeWeReddit
Copy Link 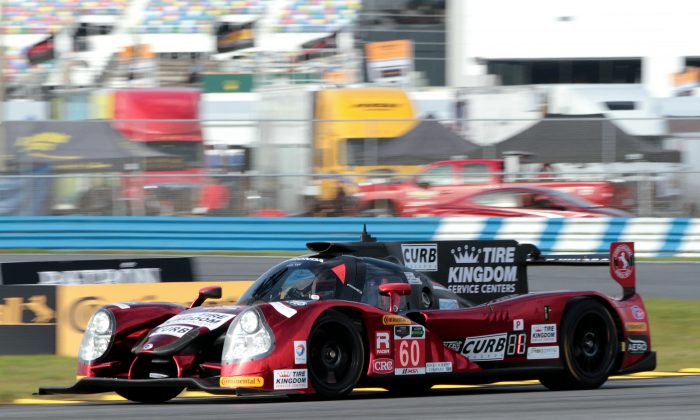 DAYTONA BEACH, Fla.—The 2015 Tudor United SportsCar Championship season is officially under way; the first practice session for Saturday’s Rolex 24 is over, and for the first time at Daytona, P2 cars hold commanding positions.

Normally first-session practice times don’t signify much, but with the shortened schedule at this year’s Rolex 24, every session counts. The Tudor Championship cars get only one more daylight half-hour practice session today, and another hour Friday before qualifying. There is also a 90-minute night session tonight, but teams will need to work on low-temperature set-ups then.

Of course, pole doesn’t mean much in a 24-hour race; still, teams have only 90 minutes to fine-tune their daytime setups before the 15-minute-per-class qualifying sessions Friday afternoon and the start of the race at 2 p.m. ET Saturday afternoon.

Tickets for the Rolex 24 at Daytona can be purchased at the Daytona International Speedway website or at the gate, and for those who can’t make it, the action starts Saturday, Jan. 24  at 2 p.m. ET on your local Fox affiliate.