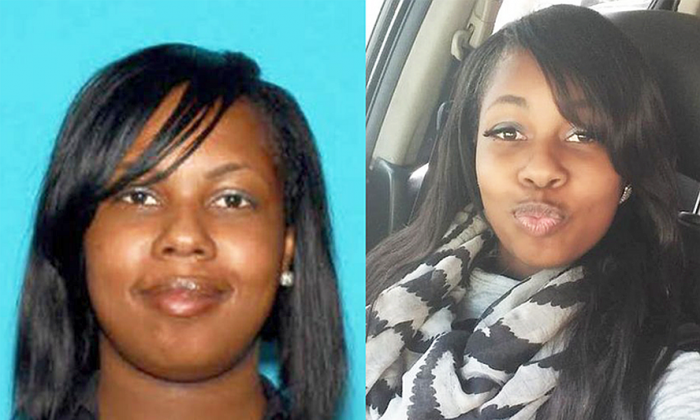 Shanika Minor, FBI’s ‘Most Wanted’ Fugitive, Has Been Arrested

The woman who was recently added to the FBI’s Ten Most Wanted Fugitives list has been arrested, the FBI’s Milwaukee office said.

Shanika Minor, 24, was taken into custody in Fayetteville, N.C., early on Friday morning, the FBI said in an update. Officials are slated to give an update in her case later Friday, the FBI’s Milwaukee bureau said.

Minor was wanted for her alleged involvement in the shooting death of a pregnant woman, 23-year-old Tamecca Perry—whose unborn child was also killed in the shooting.

Authorities said after Minor shot Perry in March, who was within a week of giving birth, she fled. Minor is alleged to have shot the woman over a loud music dispute in a duplex in Milwaukee.

In the March incident, Minor started an argument with her mother’s neighbor. “Minor confronted the neighbor on the sidewalk next to her residence, brandishing a semi-automatic firearm and repeatedly challenging the woman to fight. Minor’s mother ran to the scene, attempting to stop her daughter from harming the woman, who was nine months pregnant,” the FBI stated.

Minor then fired a round from her firearm into the air before she left with several other people. A week earlier, Minor confronted the neighbor over playing loud music at an unreasonable hour.

On March 6, Minor returned to the neighbor’s residence and entered the building and met the woman. Her mother then ran to the scene to try and “de-escalate the situation,” but Minor reached over her mother’s shoulder and fired a round at the woman, hitting her in the chest. The victim then collapsed and died. Her unborn child also died before emergency personnel arrived on the scene, the FBI said.

Minor was added to the “Most Wanted” list earlier this week—only the tenth woman to make the list in its history. In April 2016, the ninth woman, Brenda Berenice Delgado, was added for the murder of popular Dallas artist, Kendra Hatcher, in 2015. She was later arrested in Mexico on April 8.