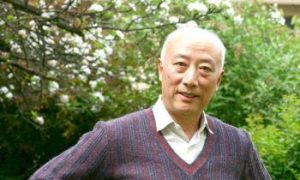 Disney has been working on the agreement for the theme park since November 2009. Relevant approval was already received a year ago, and the final agreement will put construction into action.

The project, which will happen in the Pudong District, will be "a Magic Kingdom-style theme park with characteristics tailored to the Shanghai region and other amenities consistent with Disney's destination resorts worldwide," according to DisneyParks Blog.

The Shanghai government said that a 4942 acres (20 km²) tourist resort will form the core of the upcoming Disney Park.

Disney first screened its animation in China in the 1930s, and is already operating a theme park in Hong Kong.