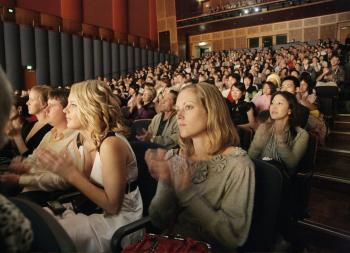 On Dec. 1, about 150 Shanghai petitioners held a welcome back party in a restaurant for Du Yangming and Tian Baocheng, and Mao Hengfeng, who was released two days before the others. They also mourned the death of another Shanghai rights defender Chen Xiaoming.

Ms. Mao Hengfeng was dismissed from the soap factory where she worked in Shanghai in 1988 for refusing to abort her second pregnancy. She has been actively involved in opposing the CCP’s brutal “single child policy” for the past 20 years and has been appealing for this cause for over 10 years.

She was put in a mental hospital against her will three times, kept in detention centers three times, and was in a labor camp for a year and a half. On Jan. 12, 2007, she was again sentenced to serve two years and six months for a prison term. She was released on Nov. 29, 2008.

Ms. Mao endured many cruel tortures in prison and she held hunger strikes three times. She was stripped naked in public everyday for six months for refusing to wear a prison uniform. She was also subjected to different torture methods for over 50 days. She was tied and confined to a bed for over 20 days. She was injected with high dosages of unknown harmful drugs against her will in the hospital.

Mr. Du Yangming, 65, is a long time petitioner after he was forcefully evicted from his home. He was detained three times and sentenced to serve re-education through labor for one year and six months. He was arrested at home on June 2, 2006 and on Dec. 18, 2006, Shanghai’s Zhabei District People’s Court sentenced him to two years and six months in prison.

Mr. Tian Baocheng and his wife Zhang Cuiping were forcefully evicted from their home which is also a retail store in Shanghai’s prosperous Zhabei District. They were imprisoned twice for appealing to authorities in defense of their rights.

On July 8, 2006, Zhang Cuiping was again sentenced to a year and a half in a labor camp, while Tian Baocheng was sentenced to two and half years.

These petitioners are mostly older people who were forcefully evicted from their homes. They have been persisting in their appeals to the authorities to speak out about their rights to no avail.