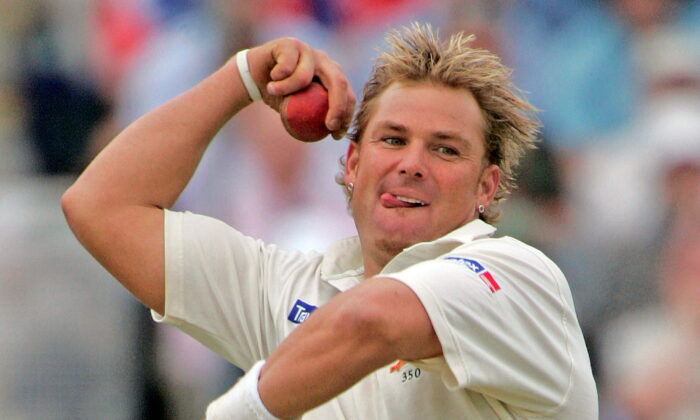 A state memorial service celebrating the life and accomplishments of Australian cricket great Shane Warne has been confirmed by Victorian Premier Daniel Andrews.

The service will take place at the Melbourne Cricket Ground (MCG) on Wednesday, March 30.

“There’s nowhere in the world more appropriate to farewell Warnie than the ‘G.” Andrews said in a post on Twitter.

“Victorians will be able to pay tribute to Shane and his contribution to our state, and his sport, at a memorial service at the MCG on the evening of March 30th. Info and tickets will be available soon,” he said.

There’s nowhere in the world more appropriate to farewell Warnie than the ‘G.

Victorians will be able to pay tribute to Shane and his contribution our state, and his sport, at a memorial service at the MCG on the evening of March 30th.

Info and tickets will be available soon.

The event is anticipated to be huge, given Warne’s popularity and the MCG’s stands capable of holding more than 100,000 people. Potential numbers could be even greater should allowances be made for people on the field.

There will be no limits imposed on crowd numbers with the particulars still being finalised Andrews said.

As a tribute to Warne, the Great Southern Stand at the MCG will also be renamed the S.K. Warne Stand as quickly as possible–likely in time for the service.

The service will be live streamed with details to be announced on the Victorian government website.

Born in the Melbourne suburb of Upper Ferntree Gully in 1969, Warne made his international test cricket debut in 1990 against India in Sydney, Australia.

He is widely regarded as the greatest leg spin bowler in the history of the sport. Warne also held the record for most wickets taken in Test Cricket, racking up a total of 708, which stood until 2007.

The sporting legend retired from international cricket in 2007 and entirely from the sport in 2008. He later went on to become a commentator of the game.

Warne 52, died of a suspected heart attack while on holiday at the island of Koh Samui in Thailand on Friday, March 4.

His body is being escorted by Thai police from southern Thailand to Bangkok and is expected to be flown home to his family in Melbourne via a charter flight this week. A private funeral service is expected to take place next week.