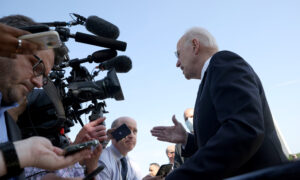 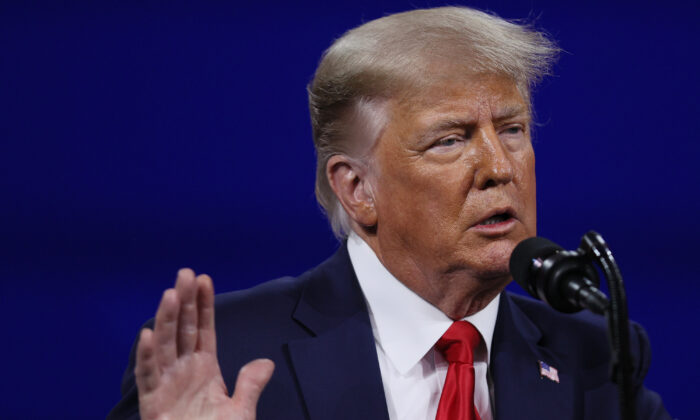 Former President Donald Trump weighed in on gas prices as millions of Americans travel for Memorial Day weekend, saying that it’s a “shame” that they’re considerably higher than they were a year ago.

“I’m sorry to say the gasoline prices that you will be confronted with are far higher than they were just a short number of months ago where we had gasoline under $2 a gallon,” Trump said in a statement. “Remember as you’re watching the meter tick, and your dollars pile up, how great of a job Donald Trump did as President.”

An analysis from Reuters noted that motorists are now experiencing the highest gas prices in about seven years and cited data from the American Automobile Association (AAA), which found that prices for a gallon are about $3.04 a gallon on average.

“Ahead of Memorial Day, gas demand is expected to rise as more Americans take to the roads for trips that may have been delayed or avoided because of the pandemic,” said Devin Gladden, an AAA spokesperson.

The group said it is predicting that more than 34 million Americans will be driving to travel between May 27 and May 31—or a 53 percent rise from last year when CCP (Chinese Communist Party) virus-related lockdowns were in full swing.

The former president warned that the Middle East and Russia will “soon” make a “fortune” on oil and gas.

Meanwhile, GasBuddy said that about 6,000 gas stations nationwide were without gas still because of the Colonial Pipeline ransomware breach earlier this month, Reuters reported.

“This is still due to the Colonial outage recovery, plus high demand, making it hard for stations to get back on top of things,” said GasBuddy’s Patrick De Haan.