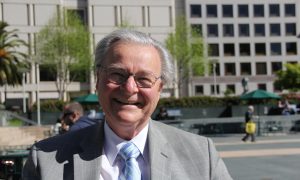 San Francisco Q&A: 'As a pedestrian, how safe do you feel on San Francisco streets?’
0
Share Now
FacebookTweetParlerEmail
Copy Link 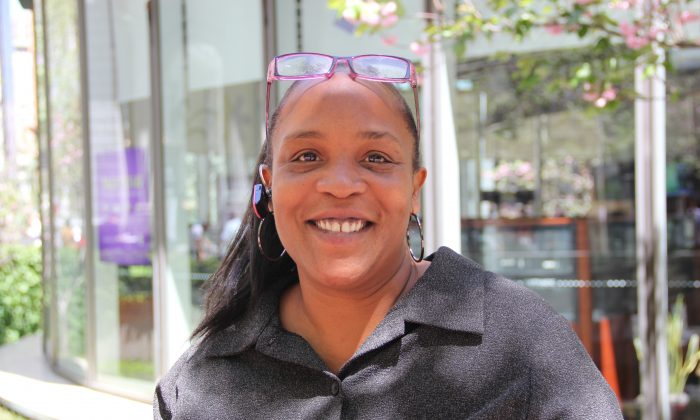 Danielle Taylor, 42, administrative assistant, Bayview: “I think that certain parts of Market Street have a lot of traffic that doesn’t look too savvy—looks like a lot of illegal stuff going on further down. So I think that would be a very good idea, to make sure everyone is safe.” (The Epoch Times)
Northern California

San Francisco Q&A: ‘What do you think about more surveillance at big events?’

What do you think about more surveillance at big events?

In the wake of the Boston bombings, San Francisco Police Chief Greg Suhr has suggested beefing up camera surveillance in the city during big events, according to local media. Suhr said real-time monitoring on major thoroughfares like Market Street will bring added safety to events such as the Bay-to-Breakers footrace.

Civil liberty groups such as the American Civil Liberties Union expressed doubt that more surveillance can prevent terrorist attacks in the city and are concerned about the impact on personal privacy.