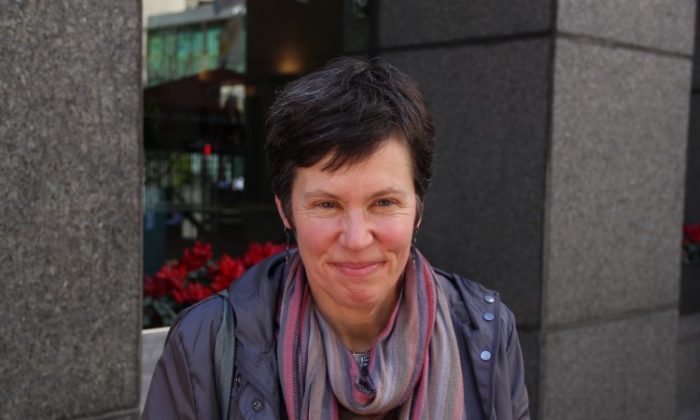 The Epoch Times asked Bay Area locals about which areas San Francisco seems to excel in compared to other major cities.

“Recycling. People are able to recycle their trash in a more efficient way than other cities.”

“Social services. We do a lot to help people in need.”

“I would say probably tech hiring. I’d say they are leading [in that], meaning that they’re creating a lot more opportunities for businesses to come into the city. So, like Twitter, like Facebook, like I work for LinkedIn; we just moved here as well. So, it’s a huge tax incentive for people to come in and start living here in the city, working.”

“The environmental aspect of San Francisco. I think they’re a leader in recycling programs. Like the composting, … by [2020], they’re supposed to have no garbage. … [That’s the] phasing initiative they did to eliminate garbage.”

“I would say that we provide good homeless services. We still need more, but I think, compared to other places, we’re doing a pretty good job.”

“Well, they have an excellent department of the environment, and they’re working on climate-change issues. So that would be an important thing.”