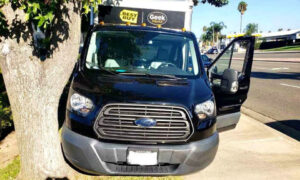 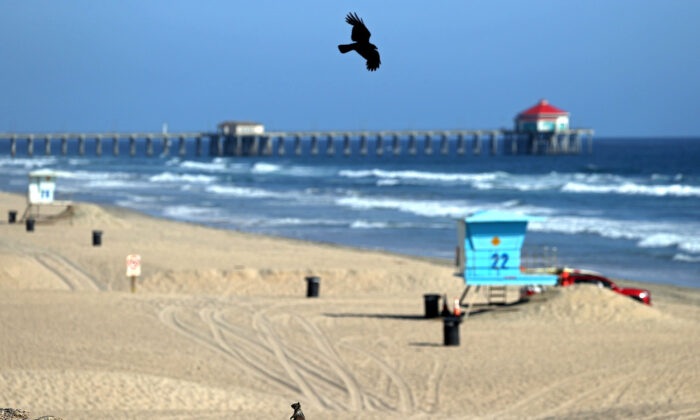 SANTA ANA (CNS)—A 28-year-old registered sex offender is facing a host of charges for allegedly going on a sexual assault crime spree on his birthday in downtown Huntington Beach.

Justin Wayne Goodgame was charged Jan. 7 with one count felony each of kidnapping to commit rape, attempted forcible rape and sexual battery, as well as two counts of indecent exposure and one count each of sexual battery, touching an intimate part of another person and failure to register as a sex offender, all misdemeanors, according to court records.

His alleged crime spree began about 11 a.m. Jan. 5 when he’s accused of exposing himself in a business, according to Huntington Beach police Lt. Brian Smith.

The victim did not report it immediately, but later called police when she heard about two other alleged assaults against two other women, Smith said.

Police were called at 11:53 a.m. Jan. 5 about a woman being groped in another business, the sergeant said. Officers arriving on scene saw the suspect walking down the street, but when Goodgame saw them, he ran away, Smith said.

Police were still scouring the area for the suspect when officers were called again just after 12:30 p.m. when a woman in a third business alleged the defendant grabbed and groped her, Smith said.

Several “citizens actively chased him down and held him for officers, who took him into custody and immediately recognized him as a suspect” in the 11:53 a.m. attack, Smith said.

According to the criminal complaint against Goodgame, he was convicted of indecent exposure as a juvenile, requiring him to register as a sex offender.

He was arrested on Halloween—it was not clear why—and released from jail Dec. 14, according to jail records.

Goodgame, who is scheduled for arraignment Jan. 22 in the jail courtroom, was being held on $1 million bail.