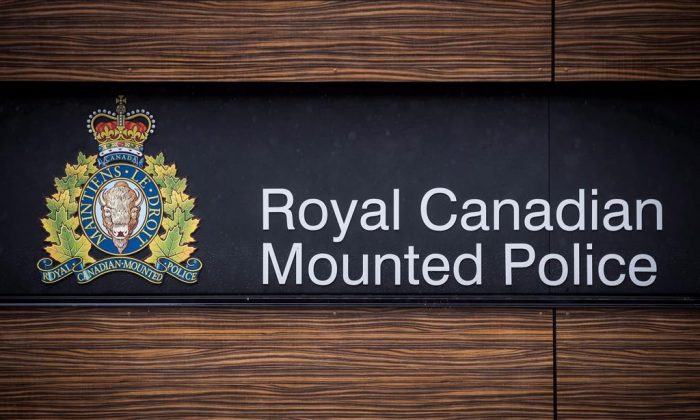 Mounties in the Metro Vancouver city of Langley say they have a suspect in custody after multiple people were shot.

Police say in a news release they responded this morning to reports of shots fired with several victims in several different locations.

A cellphone emergency alert was issued to area residents in what police say was an abundance of caution, and a second alert went out about an hour later saying a suspect was in custody.

Police say they have the man in custody who they believe is responsible for the shootings.

They say they have an active investigation in multiple areas of Langley City and the Township of Langley with several areas closed to the public.

The RCMP has asked people to stay away from those locations, including the Cascades Casino and the Langley bus loop.