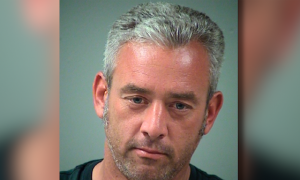 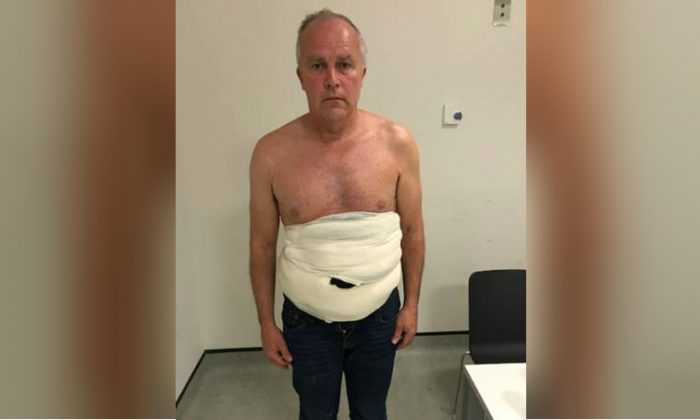 This time, it was his jacket that gave him away. Not because an eagle-eyed customs officer had spotted a tell-tale bulge over the 19 live eggs bound to his waist, but because Jeffrey Lendrum’s heavy coat looked odd on the hot summer’s day as he headed out of London’s Heathrow Airport.

A suspicious border officer pulled over the 57-year-old ex-special military man. “When asked whether he had anything to declare,”said a border agency report, “Lendrum stated he had some Fish Eagle and Kestrel eggs strapped to his body.”

A former member of the Rhodesian special forces, Lendrum has swung below helicopters and abseiled down remote cliffs trying to bag rare bird eggs around the world, picking up a string of convictions—and trotting out some bizarre cover stories—over the decades.

Last year, he slipped the net in Brazil where he had picked up a four-and-a-half year jail sentence in 2016.

In his latest trial, Lendrum had tried to convince authorities that he was just trying to save the birds from deforestation in their natural habitat in Africa when he was caught with the eggs at Heathrow on June 26, 2018.

Chris Hill, NCA investigations manager at Heathrow, said in a statement, “This offense was clearly no accident as Lendrum had gone to great lengths to both source and then attempt to conceal the birds eggs. His claims that he was engaged in an effort to save them from deforestation did not hold water.”

According to Andy McWilliam, investigations officer for the National Wildlife Crime Unit, Lendrum plans his heists with military precision.

“I remember we found notebooks and diaries among his possessions, Williams told the Times. “I kept them because I was so impressed.

“He was visiting Sri Lanka during the breeding season of a bird called the black shaheen, a breed of peregrine falcon. The notes had details of most sites he had visited, including military activity in the area. He goes into detail on security at the airport: how often they search people and if they have X-ray.”

Egg-boxes in an Airport Shower

Eight years ago, Lendrum’s detailed plans were unraveled by two egg-boxes and a stained chicken egg.

A cleaner in Birmingham airport had seen Lendrum head into the shower in the first-class Emirates lounge on May 3, 2010, ahead of his flight to Dubai.

But when Lendrum emerged, the cleaner was surprised to find the cubicle dry. Looking in the diaper bin, the cleaner found two egg-boxes, one with a blood red egg—later established as a peregrine egg stained to look like a chicken egg.

The cleaner alerted the authorities, and Lendrum was revealed to have 14 eggs wrapped in socks around his waist to keep them warm.

But Lendrum could explain: the eggs were chicken eggs, used on recommendation of a physiotherapist for a back-ache.

The authorities didn’t believe him, and the eggs were identified as rare peregrine eggs, stolen from a clifftop in Wales, worth £70,000 ($90,000). He was jailed for for 30 months, reduced to 18 months on appeal.

In 2016, he was jailed in Brazil for four years over the theft of four albino falcon eggs. When he got an early release, he skipped bail and disappeared.

Lendrum’s first conviction came in 1984, for dealing in protected birds of prey in Zimbabwe. He was arrested in Canada in 2002 for stealing peregrines and gyrfalcon eggs.

The biggest market for the illegal trade of birds of prey is in the middle-east, where falconry remains a revered tradition.