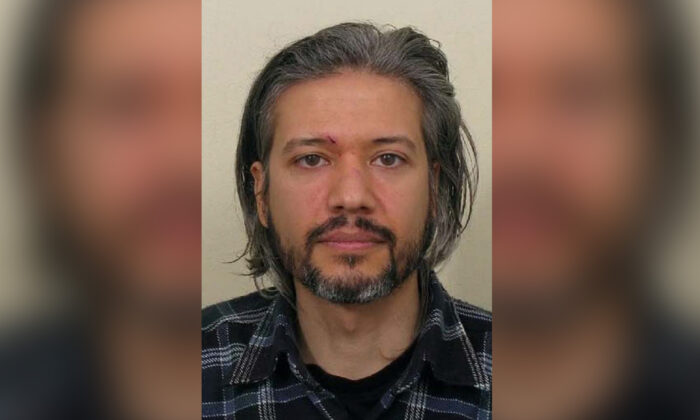 A sentencing hearing for a Dutch national convicted of harassing and extorting British Columbia teenager Amanda Todd before her suicide has been scheduled for next month.

Justice Martha Devlin set the hearing for Aydin Coban to begin on Sept. 20 in B.C. Supreme Court in New Westminster.

A jury delivered a unanimous verdict on Saturday convicting Coban of extortion, harassment, communication with a young person to commit a sexual offence, and possession and distribution of child pornography in Todd’s case.

Amanda’s mother, Carol Todd, says she will deliver a victim impact statement during the hearing.

Todd was 15 when she took her own life in 2012 after posting a video that described being tormented by an online harasser.

She used flash cards to recount her ordeal in the video, which has since been watched by millions, shining a light on the issue of online harassment and cyberbullying.