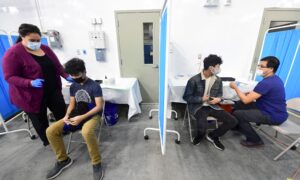 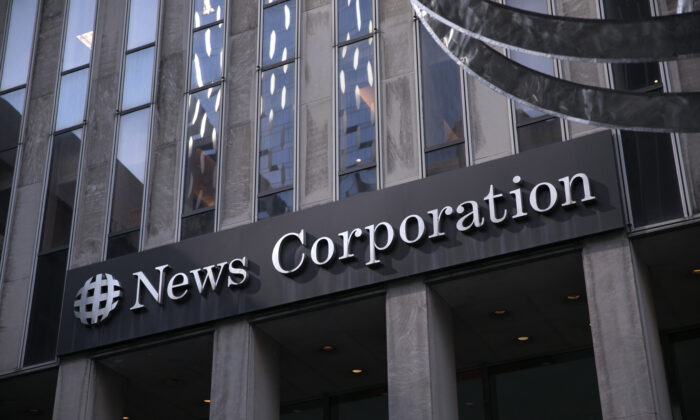 A senior Fox News and Fox Business producer, Eric Spinato, died from COVID-19, according to his family.

Spinato’s brother, Dean, wrote on social media that the CCP (Chinese Communist Party) virus was his cause of death.

“COVID took my brother today,” he wrote, referring to the disease caused by the CCP virus. “He was a gem and one of a kind. I’m so broken and lost for words.”

A letter sent by Fox News managers to staffers also confirmed his death.

“Eric was an immensely gifted and aggressive booker and was renown for booking the innumerable ‘gets'” the memo said, according to The Hill. “Many of us can probably recall the cheerful greetings and outreach we received from Eric over his many years here.”

The letter added, “He was also always willing to lend a hand to help a colleague, mentor union staffers or troubleshoot an issue— countless bookers throughout the industry learned the ropes and the tools of the trade from Eric at one point or another in their careers,” CNN reported. “His excitement, positivity and energetic team spirit were one of a kind and will be greatly missed,” it continued. “Our heartfelt condolences go out to Eric’s entire family, including his two sons and his girlfriend.”

He first joined Fox in 1996 before working for CNN and MSNBC before re-joining Fox in 2007. Spinato worked primarily with Fox Business host Maria Bartiromo.

Tributes poured in after his death.

“If you’ve ever booked before, you probably know Eric. Eric was a great guy. Very outgoing and gracious with advice. Such a devastating loss for his family, loved ones, and the entire Fox team,” wrote Erin Perrine, a staffer for Sen. Ted Cruz (R-Texas).

Last March, a longtime NBC employee died, as did a CBS News executive, because of the CCP virus or complications related to the virus.

Other details about Spinato’s death were not provided.