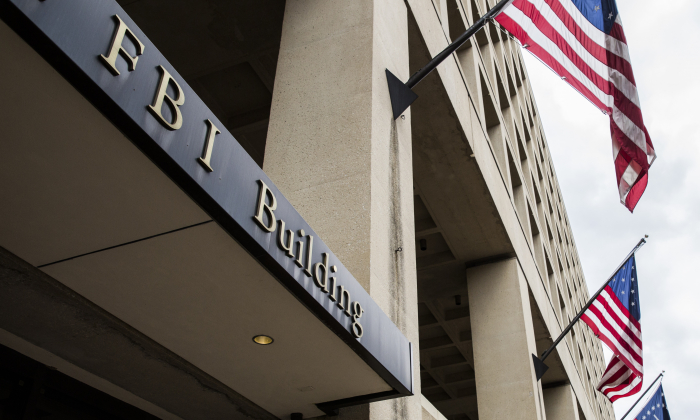 Senior FBI Official Accepted Tickets from Reporter, Lied About It to Investigators

A senior FBI official accepted sporting tickets from a reporter and lied to inspector general investigators about paying for them, according to a watchdog report (pdf) published on Oct. 16.

The senior bureau official accepted two tickets to a professional sports game as a gift from a television news correspondent, in violation of federal regulations, according to the Department of Justice (DOJ) Office of the Inspector General (OIG).

The senior official initially told investigators that he had paid for the tickets, but admitted five days later that he or she had not. The watchdog report did not reveal the name of the official.

The FBI declined to comment. The Justice Department also did not respond to a request for comment.

The official retired while the investigation into his conduct was still ongoing. The Justice Department declined to prosecute the case.

Investigators uncovered the transaction between the reporter and the senior official during a review of text messages which the OIG investigators received from the FBI. The bureau passed the messages to the watchdog after a culture of leaks was revealed in a 500-page watchdog report on the actions by the DOJ and FBI in connection to the investigation of Hillary Clinton’s use of an unauthorized server.

“We identified numerous FBI employees, at all levels of the organization and with no official reason to be in contact with the media, who were nevertheless in frequent contact with reporters,” DOJ Inspector General Michael Horowitz told lawmakers on June 19.

“We have profound concerns about the volume and extent of unauthorized media contacts by FBI personnel that we have uncovered during our review.”

In its June report on the Clinton email investigation, the OIG noted that in addition to receiving sporting tickets from the media, FBI employees also “went on golfing outings with media representatives, were treated to drinks and meals after work by reporters, and were the guests of journalists at nonpublic social events.” The inspector general noted at the time that the matter would be investigated further.

The watchdog’s announcement comes on the heels of an on Oct. 15 guilty plea by a former Senate staffer who admitted to lying to FBI agents as part of a probe into unauthorized leaks. On the same day, the FBI quietly released a case file on former FBI Deputy Director Andrew McCabe. The document revealed, for the first time, that the bureau investigated McCabe over a leak about President Donald Trump and Lt. Gen. Michael Flynn.

McCabe was fired from the FBI for authorizing another self-serving leak and lying about it to investigators under oath.