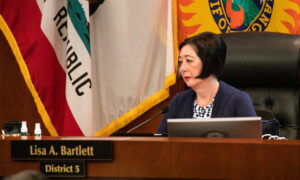 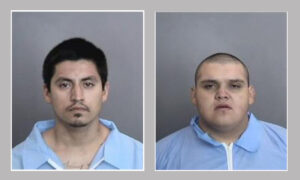 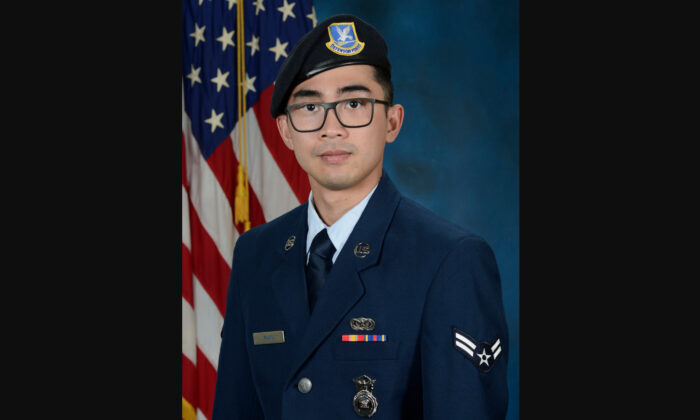 Senior US Airman From Anaheim Killed in Kuwait

A 26-year-old senior U.S. airman from Anaheim, California, was killed on Sept. 12 during a routine patrol in Kuwait.

Jason Khai Phan and two other airmen were involved in a single-vehicle, non-combat crash outside the perimeter of Ali Al Salem Air Base, according to a Sept. 13 announcement released by Hanscom Air Force Base in Massachusetts. The cause of the crash is under investigation.

The other two airmen were taken to a hospital at Camp Arifjan, Kuwait, with non-life-threatening injuries.

“Our thoughts are with the Phan family and all he touched in his all-too-short life,” the City of Anaheim stated in a Sept. 13 Facebook post. “We honor Phan for his service to our nation and the world and for representing Anaheim with dignity and valor.”

The senior airman was part of Operation Inherent Resolve, a mission to oppose the influence of the ISIS terrorist group in Syria and Iraq, according to the post.

“Senior Airman Jason Phan was an exceptionally noble servant to the nation and his fellow Airmen,” Maj. Shane Watts, commander of the 66th Security Forces Squadron, said in a statement released by the 66th Air Base Group.

“His tireless commitment to master his craft made him a credible and reliable teammate in critical situations. But it was his genuine enthusiasm and selfless devotion to others that defined the depth of his character and inspiration to his peers and leaders.”

Phan had been expected to train as a military working dog handler at Joint Base Lackland in Texas once he returned from his deployment.

While at Hanscom, Phan was in charge of all integrated defense, investigations, policing, access control, and military working dog support. He was also involved with preliminary criminal investigations and emergency first aid.

“Jason lived with passion and shared compassion with purpose to everyone,” Watts said. “He will be sorely missed by the Defenders here, and I’m extremely grateful for and humbled by his service. My deepest sympathy goes out to his family and loved ones.”

Phan’s name wasn’t released until 24 hours after his next of kin was notified of his death. He was unmarried and had no children. Air Force officials asked the public to respect the family’s privacy.

The airman’s remains will later be flown back to the United States through Dover AFB in Delaware.