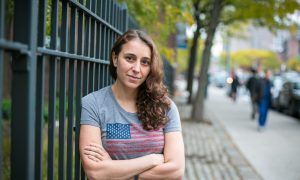 Scars on the Inside: Unpacking Trauma After 10 Years in the Military
0 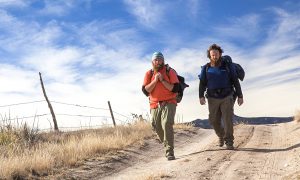 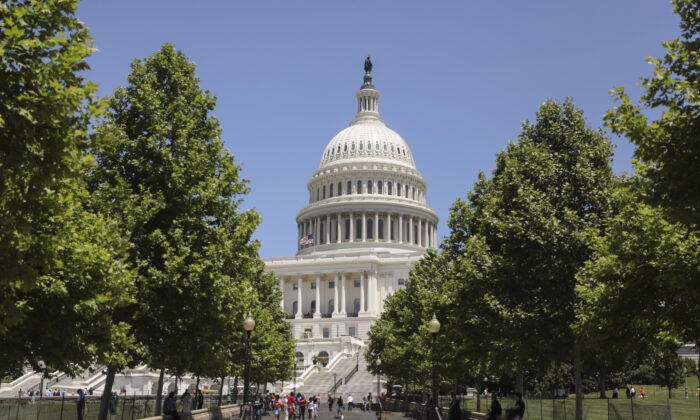 WASHINGTON—The clock is ticking for Congress to pass legislation before the 116th session ends.

The Senate Committee on Veterans’ Affairs convened a hearing on Sept. 10 to urge the House to promptly pass a bill that focuses on help for mental health and suicide prevention for veterans.

Jim Lorraine, president and CEO of America’s Warrior Partnership, said that since the current session of Congress convened on Jan. 3, 2019, approximately 12,300 veterans have died by suicide.

Lorraine’s organization is part of a project called Operation Deep Dive that is delving into the data and the recent lives of veterans who committed suicide or died of non-natural causes (for example, drug overdose, single-driver high-speed car crash, accidental gunshot, or drowning) within the past 12 months.

Early indications show that states are undercounting veteran suicides by as much as 25 percent, Lorraine said. The project also hopes to understand the impact of community environments on veterans.

Lorraine said a crucial component to the bill is that it expands Veterans Affairs (VA) assistance to recently discharged veterans.

“I think it’s important for us to get to the impact of suicide shortly after transition from the military,” he said.

He said Deep Dive is currently studying 18- to 34-year-olds who died within five years of being discharged—25 percent by suicide.

The Senate bill also requires the VA to provide grants to local organizations set up to help veterans with mental health issues, as well as to expand telehealth services, especially for veterans in rural areas.

Jeremy Butler, CEO of Iraq and Afghanistan Veterans of America, said his organization set up a “quick reaction force” in 2012 to help veterans in crisis after discovering that many veterans, and especially veteran family members, don’t know who to reach out to in a time of crisis.

Butler and Lorraine, along with other veteran organization leaders, urged the House to pass S.785 as-is and address any remaining gaps at a later stage.

However, Rep. Mark Takano (D-Calif.), the House Veterans’ Affairs Committee chairman, said he plans to include more than two dozen provisions to the House companion bill, rather than pass the current Senate version.

“We have 25 truly comprehensive veteran suicide prevention bills that will make a meaningful difference for veterans in crisis and prevent veterans from even going into crisis,” Takano said on Sept. 10 during a committee meeting.

“It would have been easier for this committee to simply pass S.785 as it was sent over to us by the Senate. However, I prefer to take the harder, more substantive approach.”