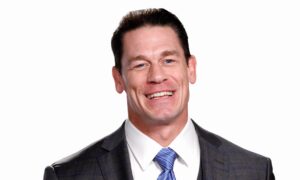 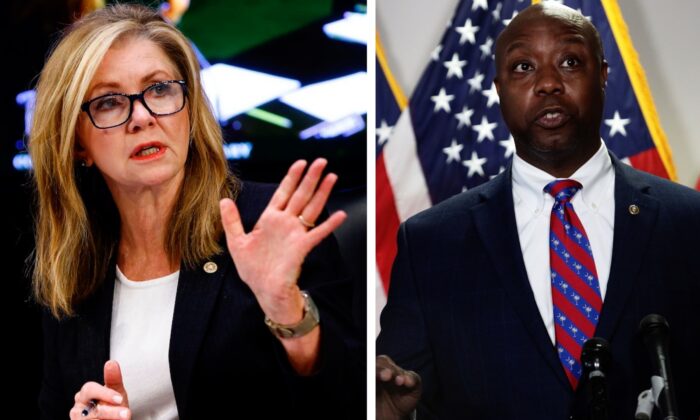 Senators Introduce Bill To Protect US Colleges From CCP Influence

A group of Republican senators on Thursday introduced new legislation that would require U.S. colleges to disclose their financial ties with the Chinese regime, and counter the Chinese Communist Party’s (CCP) economic influence in higher education.

“The Chinese Communist Party has made consistent attempts to infiltrate American colleges and universities,” Cotton said in a statement, unveiling the measure. “Our bill will close donation loopholes, barring the CCP and other foreign agents from donating millions, or even billions, to levy influence and steal American intellectual property.”

Starting in 2019, the Education Department under then-Secretary Betsy DeVos heightened scrutiny on the enforcement of Section 117 of the Higher Education Act, which requires colleges to report all gifts and contracts involving foreign sources valued at $250,000 or more. Those efforts led to an October 2020 reporting of approximately $6.5 billion in previously undisclosed foreign money, including from China and Russia, as well as compliance investigations into 19 of the nation’s top universities.

Specifically, the legislation would require American universities and colleges to disclose the full names of foreign donating entities, and to state the reason why foreign gift transactions were made.

It would also close the loopholes that allow gifting by registered foreign agents and exempt in-kind gifts from counting toward the disclosure minimum. If signed into law, the minimum reporting threshold for disclosure in terms would be lowered from $250,000 to $25,000.

Institutions that violate the bill requirements would have a graduated civil penalty structure levied against them. A first violation could see the institution pay up to $250,000, and if it commits a second violation, a civil penalty of $750,000 may be imposed. Three or more violations could result in the violator being fined up to $1,000,000, the legislation states.

“As a strategic adversary seeking to overtake the United States, the Chinese Communist Party is going to extraordinary lengths to exert malign influence over America’s free and open society, including our higher education system,” said Hagerty of the bill.

Hagerty said that by increasing transparency, closing loopholes, and imposing new civil penalties in U.S. law, the bill would prevent the CCP and its intermediaries from “hiding in the shadows to buy control and influence within our higher education, to manipulate what American students are taught about China, and to steal intellectual property from our nation’s researchers.”

“Attempts by the Chinese Communist Party and other bad actors to infiltrate the American education system is a blatant example of foreign competitors trying to maintain and expand their global power to our detriment,” added Scott. “By holding institutions of higher education accountable for foreign donations we are taking necessary steps to promote transparency, protect our intellectual property, and ensure our country’s future leaders get a quality education.”

It comes as Congress considers the CONFUCIUS Act, which aims to reduce the influence Beijing could have on American college campuses that host CCP-sponsored Confucius Institutes (CI). The bill passed the Senate earlier this month with unanimous approval.

Billed as language and culture centers, Beijing-funded CIs have drawn intense scrutiny over their role in spreading Chinese propaganda and stifling academic expression across college campuses around the world. They’re funded and largely staffed by Hanban, a nonprofit that claims to be non-governmental but is directly controlled by the CCP, according to a report by the Senate Homeland Security committee’s investigations subcommittee (pdf).

Once over 100 at its peak, the number of CIs in the United States has fallen to just about 50 as of May 2021, largely due to pressure from the Trump administration in the past two years.

“Communist China has infiltrated American colleges and universities,” Blackburn said in a statement. It is imperative we cut off Beijing’s access to funnel money in exchange for influence in higher education. Our children’s education should not be available for purchase by the CCP.”