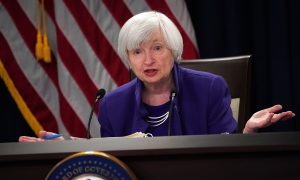 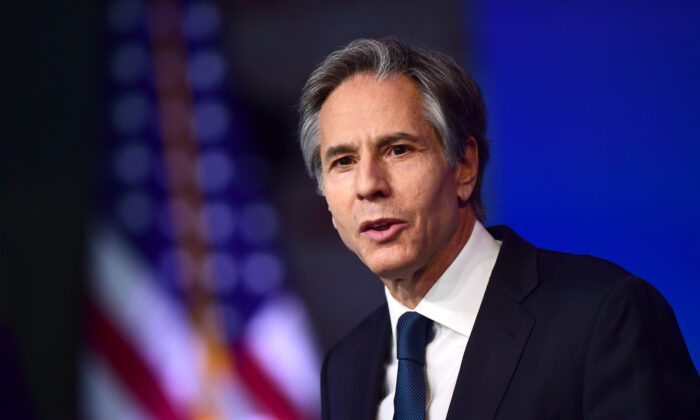 Five Senate panels will hear from President-elect Joe Biden nominees, one day before Biden is slated to be sworn into office.

Biden and his team have urged the Senate to quickly confirm his nominees, especially picks for key Cabinet posts, as the administration looks to accomplish much in its first 100 days.

The Senate was out of session until Tuesday and is controlled by Republicans until Georgia Senate nominees Raphael Warnock and Jon Ossoff, and the replacement for Kamala Harris are sworn in later this month.

Senate Finance Chairman Chuck Grassley (R-Iowa) said last week he spoke with Yellen ahead of the confirmation hearing and expressed concern that overregulation and tax hikes would slow job growth and economic recovery.

Sen. Maggie Hassan (D-N.H.) praised Yellen as “the right person to help get our economy back on track” and said a meeting with her earlier this month was fruitful.

Blinken’s prepared remarks were published by news outlets before the hearing. He plans to tell senators that the State Department needs to be reinvigorated and “will revitalize American diplomacy to take on the most pressing challenges of our time.”

“We’ll engage the world not as it was, but as it is. A world of rising nationalism, receding democracy, growing rivalry with China, Russia, and other authoritarian states, mounting threats to a stable and open international system, and a technological revolution that is reshaping every aspect of our lives, especially in cyberspace. For all that has changed, some things remain constant. American leadership still matters. The reality is that the world doesn’t organize itself,” he plans to say.

Biden’s nominees have been well-received by Democrats and some Republicans, likely leading to a smooth confirmation process for many. A simple majority vote in the upper chamber is required to confirm nominees. Republicans and Democrats will soon have 50 senators each, following the swearing-ins of Warnock, Ossoff, and Alex Padilla, who was tapped to replace Harris as she assumes the vice presidency.