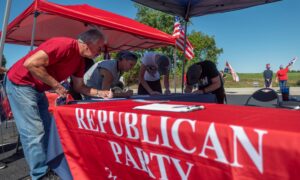 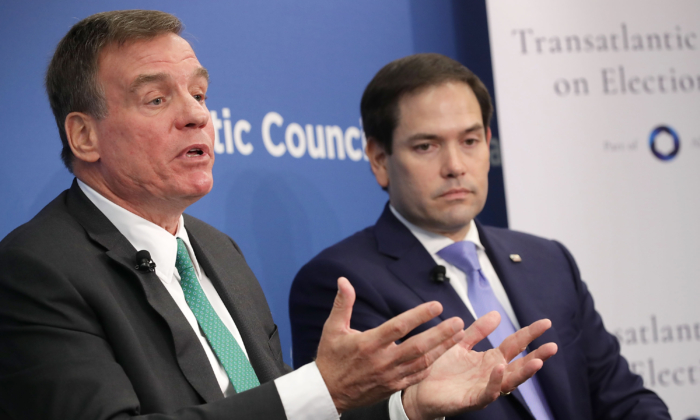 Republican and Democratic heads of the Senate Intelligence Committee rejected a request from two GOP Senate leaders requesting access to the committee’s records in their probe into the probe about how investigators handled Russia and President Donald Trump’s 2016 campaign.

Rubio and Warner said that their request failed “to account for the unique authorities and obligations invested in this Committee through Senate Resolution 400 and respected over decades of Senate and Committee practice.” It noted that Johnson’s and Grassley’s request was made pursuant to Senate Rule 26.

The two senators added: “Independent of whether that agreement is forthcoming, our position on this matter obviously does not preclude you from pursuing your own investigation, using your own authorities, as you see fit, within the confines of your committees’ jurisdictions,” according to the Washington Examiner.

In August, Johnson and Grassley sought to obtain witness transcripts to assist in their investigations, saying that the Department of Homeland Security and Governmental Affairs Committee allowed for subpoenas to “several individuals regarding the FBI’s Crossfire Hurricane investigation.”

“While seeking the voluntary cooperation of several prospective witnesses, several have requested—and provided permission for—us to review transcripts of their testimony before your committee because of the overlapping subject matter,” they said, according to a statement. “The review of these discrete number of transcripts would assist in our investigation by narrowing the areas to be addressed with each witness, and may possibly even obviate the need for us to speak with certain witnesses. We also have no intention of duplicating your efforts, so we request access to these transcripts to ensure the best use of time by committee staff and the witnesses.”

Grassley and Johnson asked the Senate Intelligence Committee about records related to the CIA’s contacts lawyers for Perkins Coie, including Michael Sussmann and Marc Elias. Elias hired opposition research firm Fusion GPS, which hired former UK spy Christopher Steele, who compiled the now-infamous dossier on President Trump. The dossier has been widely derided for being inaccurate.

Last month, the Senate Intelligence Committee—before Grassley and Johnson’s letter was sent—released the final volume of its report on Russian interference in the 2016 election.

“We can say, without any hesitation, that the Committee found absolutely no evidence that then-candidate Donald Trump or his campaign colluded with the Russian government to meddle in the 2016 election,” Rubio said in a statement upon its release.

“What the Committee did find, however, is very troubling. We found irrefutable evidence of Russian meddling. And we discovered deeply troubling actions taken by the Federal Bureau of Investigation, particularly their acceptance and willingness to rely on the ‘Steele Dossier’ without verifying its methodology or sourcing,” Rubio continued.