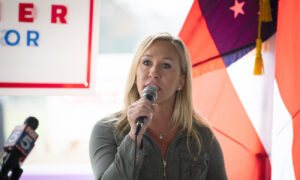 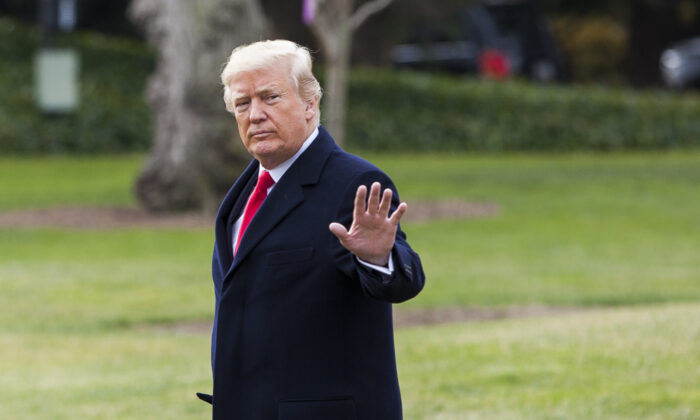 Republican senators on Tuesday signaled they’ll vote to acquit former President Donald Trump in his upcoming second impeachment trial, highlighting what they see as the futility in pressing forward with the proceedings.

Most Republicans haven’t said exactly how they’ll vote, but 45 GOP members of the upper chamber voted for a point of order that called the trial unconstitutional.

The vote showed the impeachment trial “is dead on arrival,” Sen. Rand Paul (R-Ky.) said on Fox News on Tuesday night. “There will be a show, there will be a parade of partisanship, but the Democrats really will not be able to win. This shows they don’t have the votes to win.”

Even if all Democrats vote to convict Trump—40 already plan to while nine have said they’ll listen to evidence during the trial before deciding—they’d need 17 Republican senators to join them, or Trump will be acquitted for a second time.

Sen. John Kennedy (R-La.) told The Epoch Times in an emailed statement, “Based on the information I have right now, I voted today and will vote again later in the impeachment trial to dismiss the impeachment proceedings against former President Trump.” Sen. Kevin Cramer (R-N.D.) added that Trump’s comments on Jan. 6 were “rash and ill-advised,” but he doesn’t think “they meet the constitutional standard for impeachment.”

“It is extraordinarily unlikely the president will be convicted,” Collins told reporters.

Some Democrats have acknowledged the difficulty of swaying so many Republicans, including President Joe Biden and Sen. Joe Manchin (D-W.Va.).

“The votes aren’t there” for conviction, Manchin said before Trump was impeached on Jan. 13.

Republicans urged Biden and Congress to focus on more substantive matters, such as combating the CCP virus pandemic.

“It is time for our country to move forward, instead of looking backwards and fighting the same battles with each other,” said Sen. Marsha Blackburn (R-Tenn.). “Instead of an unconstitutional impeachment, we should be focused on getting the vaccine distributed, securing our border, and opening our schools,” said Sen. Tom Cotton (R-Ark.).

Senate Judiciary Chairman Lindsey Graham warned Democrats on Fox News’s “Hannity” not to call any witnesses, arguing the process so far has been unconstitutional and that the trial should proceed quickly to its end.

“To my Democratic colleagues, if you try to call one witness, you’re going to blow up the United States Senate. Don’t do that,” he said. If witnesses are called, the trial could take weeks if not months, he added.

Sen. Ron Johnson (R-Wis.) implored colleagues on the Senate floor to think about whether pursuing the impeachment was wise.

“A trial of a former president is simply vindictive. It will divide. It is like opening up a wound and throwing salt in it. That is not a healing process,” he said. “It will not heal, it will not unite. Let’s put an end to this now. Let’s dismiss this trial and rule it unconstitutional.”