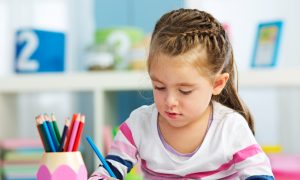 Toxic School Supplies and How You Can Avoid Them
0 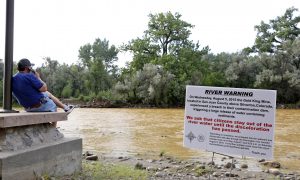 EPA Mine Spill Was Preventable, Points to Broader Problem
0 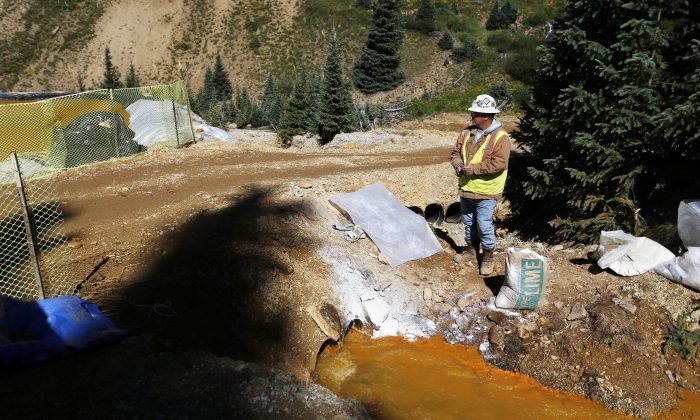 An Environmental Protection Agency contractor keeps a bag of lime on hand to correct the PH of mine wastewater flowing into a series of sediment retention ponds, part of danger mitigation in the aftermath of the blowout at the site of the Gold King Mine outside Silverton, Colo., on Aug. 14, 2015. (AP Photo/Brennan Linsley)
US

WASHINGTON—Democrats have blocked a Senate bill that would have forced the Obama administration to withdraw new federal rules to protect smaller streams, tributaries and wetlands from development and pollution.

Supporters of the legislation — and opponents of the rules — did not get the 60 votes needed Tuesday to stop debate and consider the bill. The vote was 57-41, meaning Democrats have blocked the bill, for now.

Most Democrats argue that the Obama administration rules will safeguard drinking water for 117 million Americans and say they should remain in place. The White House threatened a veto of the bill, saying the regulations are “essential to ensure clean water for future generations.”

Republicans and a handful of Democrats from rural states say they fear a steady uptick in federal regulation of every stream and ditch. Senate Majority Leader Mitch McConnell, R-Ky., said on the Senate floor that the regulations are “a cynical and overbearing power grab dressed awkwardly as some clean water measure.”

The Senate bill, similar to legislation passed by the House earlier this year, would force the Environmental Protection Agency to withdraw and rewrite the rules. Four Democrats voted with Republicans on the measure — Sens. Heidi Heitkamp of North Dakota, Claire McCaskill of Missouri, Joe Manchin of West Virginia and Joe Donnelly of Indiana.

Opponents of the rules said they would continue to fight them. Shortly after Democrats blocked the bill, the Senate voted to proceed to a so-called “resolution of disapproval” sponsored by Iowa Sen. Joni Ernst that would scrap the rules if signed into law. Only a simple majority is needed to pass the resolution, which could be approved as soon as Wednesday.

The White House issued a second veto threat against that resolution, saying it would “sow confusion and invite conflict at a time when our communities and businesses need clarity and certainty around clean water regulation.”

Federal courts have already put the rules on hold as they consider a number of lawsuits that were filed immediately after the EPA and the U.S. Army Corps of Engineers issued the regulations in May.

The rules clarify which smaller waterways fall under federal protection after two Supreme Court rulings left the reach of the Clean Water Act uncertain. Those decisions in 2001 and 2006 left 60 percent of the nation’s streams and millions of acres of wetlands without clear federal protection, according to the EPA, causing confusion for landowners and government officials.

The EPA says the new rules would force a permitting process only if a business or landowner took steps that would pollute or destroy the affected waters — those with a “direct and significant” connection to larger bodies of water downstream that are already protected. For example, that could include tributaries that show evidence of flowing water.

Farm and business groups are among the rules’ chief opponents, and more than half the states have sued the government in an attempt to block them. Officials from states such as Georgia, New Mexico and Wisconsin have suggested the regulations could be harmful to farmers and landowners who might have to pay for extra permits or redesign their property to manage small bodies of water on their private land.

EPA Mine Spill Was Preventable, Points to Broader Problem

The EPA has argued the criticism is overblown. Since the rules were originally proposed last year, the agency has been working to clear up some misconceptions, like some critics’ assertions that average backyard puddles would be regulated. Current exemptions from the Clean Water Act for farming practices, including plowing, seeding and the movement of livestock, among other things, will continue.

Republicans and landowners concerned about the rules’ reach say they believe they won’t eventually go into effect.

“While we may have fallen short today, this is not the end of this issue,” said Wyoming Sen. John Barrasso, the GOP sponsor of the bill. “One way or another, Republicans won’t stop until this rule is withdrawn or the courts ultimately strike it down for good.”