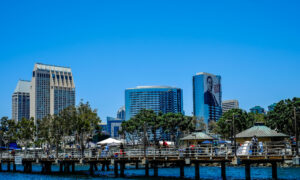 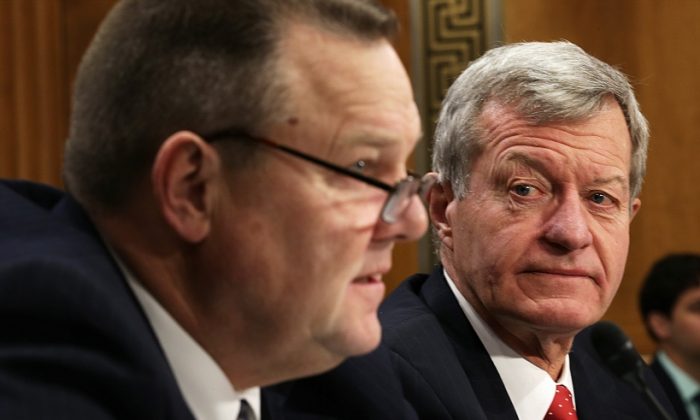 In response to Supreme Court rulings that invited a river of “dark money”—also known as “free speech”—to flood civic life, the Senate is aiming for a bill to require senators to file all their campaign disclosures right away with the Federal Election Commission.

It won’t cure dark money, which is money raised outside of campaigns or official political parties. Certain kinds of advocacy groups, industry groups, unions, and educational nonprofits can buy advertising and fund anything from films to fliers that support partisan agendas. As we all know, they can do it without disclosing their donors. The Supreme Court considers that a form of First Amendment expression.

Lines can become very blurred about whether these groups are truly educational or whether they are straight-out political groups. That’s one root of the IRS scandal.

Direct contributions to candidates and political parties are still limited. They must be made public, and cannot exceed a certain amount per individual. Candidates can’t take money from just anyone. Many an incumbent has been embarrassed by a sketchy donor. As Martha Stewart would say, it’s a good thing.

But some elected officials play a little game with the disclosure rules. Tuesday was the deadline “for U.S. senators to file their latest campaign finance disclosures,” according to Evan MacKinder, in a statement from the Sunlight Foundation. “Although electronically filing would save around $500,000 in taxpayer money each year, most senators don’t e-file. Instead, they send those reports, which include their latest donors, to the printer—only to eventually put them back online. It’s a form of slow-walking disclosure, for no reason.”

America is blessed with a few tenacious open government nonprofits, plugging along and offering valuable services to all of us. One of them is the Sunlight Foundation. It runs Open Congress, a website that lets people follow legislation and resolutions from introduction to floor vote. It ranks state governments for honesty and transparency (and their opposites, corruption and secrecy).

It publicized this proposed Senate bill in order to encourage people to contact their senators to ask them to pass a rule requiring them to file campaign disclosures electronically. Save time, save ink, save money. What’s not to like? Sunlight Foundation thinks what’s not to like is how fast the information would be made public if it was filed electronically.

That’s why the S.375—Senate Campaign Disclosure Parity Act sponsor wants to make filing online a rule. Now it’s optional, and a senator who would like to delay information about his donors can drag his feet. And waste taxpayers’ dollars.

Sen. Jon Tester, (D-Mont.), has rallied 48 colleagues to join him. They range from Republican Johnny Isakson of Georgia to Cory Booker (D-N.J), to Bernie Sanders (I-Vt.). He’s hoping for 51 cosponsors, just exactly a majority of the 100 honorable senators. Ideally, people from both parties would be about evenly represented. Transparency is a virtue for an elephant, a donkey, or an independent. (The Independents need an animal. Cat? Bird of a different feather?)

The Sunlight Foundation is rallying people to ask their senators to sign on as co-sponsors. Yet another of the myriad services it offers is that it shows the messages people have sent their senators. Nice idea! If you fill out the form on the official federal “contact my elected official” website, it vanishes into the ether. Even you cannot see what you wrote, though you can expect a nice letter on stylish congressional letterhead sooner or later.