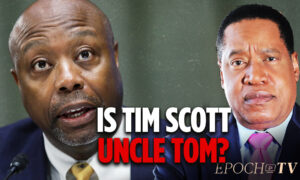 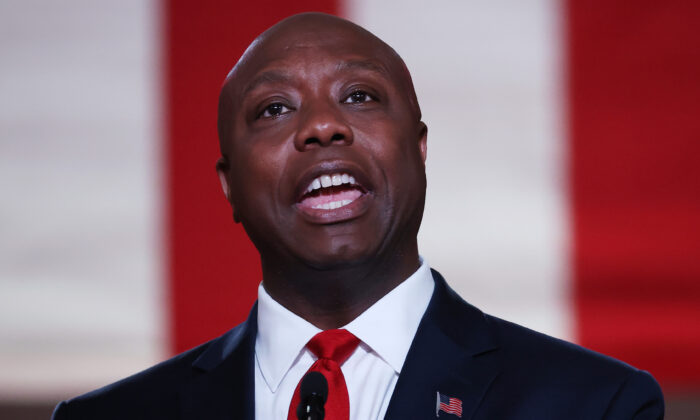 “I have never been more optimistic about the future of America and the limitless potential of the next generation,” said Scott in a statement via email. “And with the Palmetto State’s blessing, I look forward to holding the current administration accountable and continuing the fight in Washington.”

The 55-year-old senator also talked about the achievements the Republicans made during the past four years, such as record-low unemployment rates, peace in the Middle East, historic and permanent funding for historically black colleges and universities (HBCUs), bringing millions of Americans out of poverty, and a “skyrocketing economy.”

“It has been an honor to represent South Carolina and work alongside President [Donald] Trump on these issues,” Scott added.

Trump endorsed Scott in early March for his reelection.

“It is my great honor to give Senator Tim Scott of South Carolina my complete and total endorsement,” Trump said in a statement at the time. “Strong on the military, law enforcement, loves our vets, protects our Second Amendment and our borders. Tim will continue to do an OUTSTANDING job for our country!”

Scott served as a senator when then-Gov. Haley appointed him in late 2012 to succeed Sen. Jim DeMint (R-S.C). Scott was elected to a full Senate term in 2016.

Currently the only black Republican Senator, Scott is popular among Republicans. He was chosen to give the response speech to President Joe Biden’s address to a joint session of Congress early this year. He also delivered a speech at the 2020 Republican National Convention.

Scott is expected to easily win his reelection as South Carolina is a deep red state.

His only GOP challenger is Tim Swain, a GOP precinct president with a background in construction estimating and management.