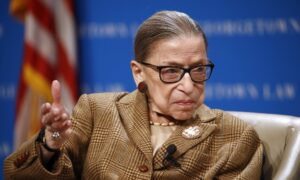 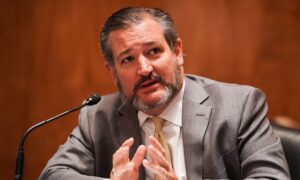 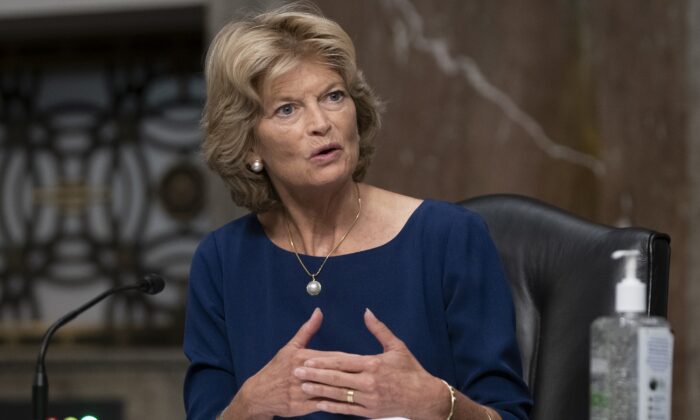 Sen. Lisa Murkowski (R-Alaska) left open the possibility that she’ll back President Donald Trump’s Supreme Court nominee even though she opposes the Senate considering the nominee prior to the upcoming election.

“I know everybody wants to ask the question, ‘will you confirm the nominee?'” Murkowski told Alaska Public Media said outside the Capitol in Washington on Tuesday.

Murkowski and Sen. Susan Collins (R-Maine) are the only Republicans to state publicly their opposition to Trump and the Senate moving to replace deceased Justice Ruth Bader Ginsburg before Nov. 3, arguing it’s too close to the election.

“For weeks, I have stated that I would not support taking up a potential Supreme Court vacancy this close to the election. Sadly, what was then a hypothetical is now our reality, but my position has not changed,” Murkowski said in a statement on Sunday, two days after Ginsburg died from cancer complications at age 87.

Unlike Murkowski, Collins said she’ll vote against Trump’s nominee, no matter who it is.

If there is a vote, “I would oppose the nominee not because I might not support that nominee under normal circumstances, but we’re simply too close to the election,” Collins told reporters in Washington on Tuesday.

Trump plans on announcing his nominee at 5 p.m. on Sept. 26.

Other senators thought to be possible swing votes, including Sen. Mitt Romney (R-Utah), have said they support the Senate considering Trump’s nominee before the election.

Some say they’ll approve whomever Trump chooses. Several are not going that far, saying they want to see who Trump nominates before deciding whether to support her.

Trump said he’ll be nominating a woman to replace Ginsburg.

Republicans hold a 53-47 majority in the Senate.

A simple majority is required to confirm Trump’s nominee.

The process will begin in the Senate Judiciary Committee, which has an 8-7 GOP majority.

If the committee advances the nomination, the full Senate will hold a vote on it sometime this year, Senate Majority Leader Mitch McConnell (R-Ky.) told reporters.

Even if Republicans lose the Senate majority in the election, a lame-duck session will take place, enabling the party to vote on the nominee if a vote hasn’t taken place by then.