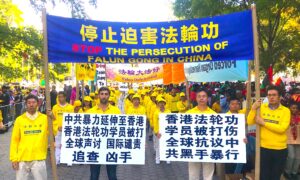 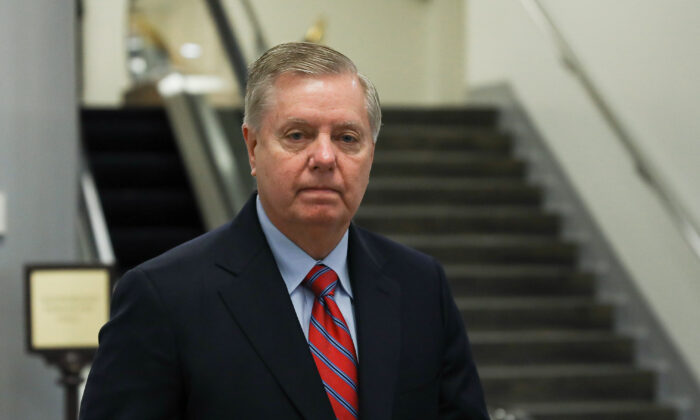 Graham, who also sits on the Senate Foreign Relations Committee, was making a reference to unverified reports about Kim’s death or reports saying he’s in a “vegatative state.”

The senator, in an interview on Fox News, noted that North Korea, a communist state, has a tight grip on every aspect of daily life, including media reports. That means that any reports about Kim would have to be confirmed by state-run media outlets and ruling party officials.

“Well, it’s a closed society, I don’t know anything directly,” Graham said. “But I’d be shocked if he’s not dead or in some incapacitated state because you don’t let rumours like this go forever or go unanswered in a closed society, which is really a cult, not a country, called North Korea.”

“So I pretty well believe he is dead or incapacitated,” he added to Fox News.

Rumors have swirled around Kim’s health after he didn’t make a public appearance for the 108th birthday commemoration of North Korea’s founder, Kim Il Sung, who is also his grandfather. The commemoration is one of the most important public holidays, and reports have noted that the younger Kim has made public appearances during his grandfather’s birthday since he took power in 2011.

North Korean authorities and state-run media outlets have done nothing to counter the reports that Kim is unwell, brain dead, or dead.

However, South Korean presidential officials shot down the reports, saying that Kim, 36, is “alive and well” as of Sunday.