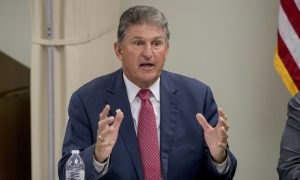 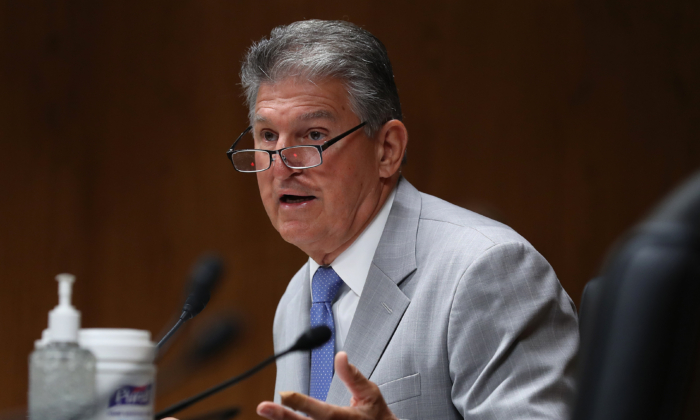 “Now, more than ever, we must enter a new era of bipartisanship in Washington,” the senator said in a statement. “With tight margins in the House and Senate, Democrats and Republicans are faced with a decision to either work together to put the priorities of our nation before partisan politics or double down on the dysfunctional tribalism.”

The statement came after Democrats were poised to take a majority in the Senate.

If those wins are certified and President-elect Joe Biden is inaugurated as president, Democrats will control the Senate. Republicans will have 50 seats to Democrats’ 50 including independent Sens. Angus King (Maine) and Bernie Sanders (Vt.), with the vice president being the tie-breaker.

“With respect to the Senate, we must return to regular order. I am hopeful that we will set an agenda that invites vigorous and respectful debate on the issues that matter,” he said. “Above all, we must avoid the extreme and polarizing rhetoric that only further divides the American people—I will work tirelessly to make sure we do,” the West Virginia Democrat said. “To ensure we achieve this new era of bipartisanship let us all commit to restoring decency and civility to our politics, and becoming the example of governing the American people deserve and the world expects.”

After the incident on Wednesday, Manchin condemned the protests but stated “it’s time to come together and begin to move forward as one nation. God bless the United States of America.”

Manchin is considered perhaps the most conservative Democratic senator and has voted for a number of President Donald Trump’s initiatives.

Late last year, the senator said that leftist calls to “defund the police” and other proposals were foolish.

“We are the party of working men and women. We want to protect Americans’ jobs & healthcare. We do not have some crazy socialist agenda, and we do not believe in defunding the police,” he wrote on Twitter. Meanwhile, he lambasted the calls to nuke the Senate filibuster and calls to expand the number of Supreme Court justices.