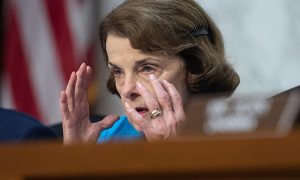 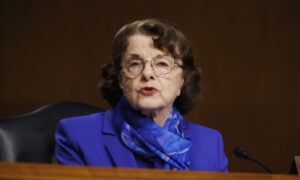 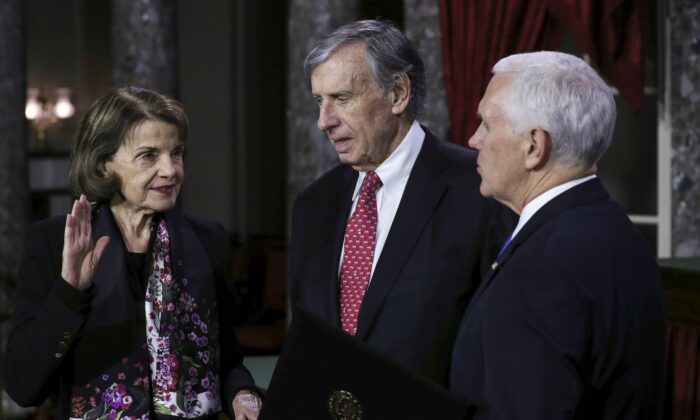 The husband of longtime Sen. Dianne Feinstein (D-Calif.) was named in the state auditor’s report detailing inappropriate admissions by the University of California (UC) to wealthy and well-connected people.

Richard Blum, who graduated from the university, has been a regent since 2002. He was initially appointed by Gov. Gray Davis, a Democrat, before being reappointed in 2014 by Gov. Jerry Brown, a Democrat.

“UC Berkeley appears to have admitted this student because of an inappropriate letter of support from a university Regent. University policy states that members of the Board of Regents should not seek to influence inappropriately the outcome of admissions decisions beyond sending letters of recommendation, when appropriate, through the regular admissions process,” the report stated.

While the applicant had only a 26 percent chance of being admitted to the school, based on the ratings assigned to the application, their admission appeared to be prioritized because of the intervention of Blum.

The report did not identify Blum but a UC spokeswoman told news outlets that he is the regent referenced in it.

Blum, 85, told The Mercury News that he didn’t recall the incident uncovered by the audit.

“This is the first time I’ve heard that maybe I did something that wasn’t right,” Blum said. “I think it’s a bunch of nonsense.”

Blum said he never thought the letters he wrote “ever had much influence.”

“I find this, to be much ado about nothing,” he added.

Blum told the San Francisco Chronicle that he’s been sending letters to various UC campuses for years for both friends and family members.

“I’m not convinced I’ve done anything wrong. It all sounds kind of boring to me,” he added.

Regents policy says that members of the board “should not seek to influence inappropriately the outcome of admissions decisions beyond sending letters of recommendation, where appropriate, through the regular admissions process and officers.”

Regents Chair John Pérez said in a statement to news outlets that the board “takes these matters very seriously, and any violations will be promptly and appropriately addressed.”