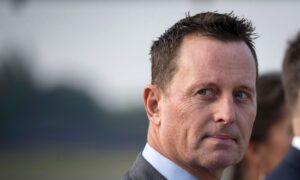 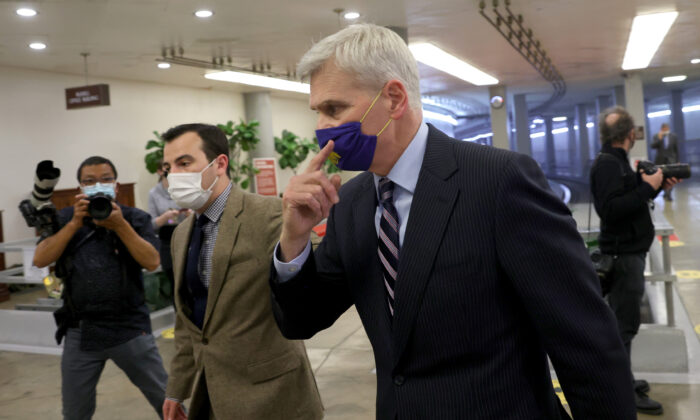 One of the questions is “If this is not impeachable, what is?,” he said, according to the Washington Examiner.

“Ted Lieu’s comment [that] we have to worry about somebody coming back and losing if this is what they did when they lost this time—those are questions the defense team must answer,” Cassidy said on the fourth day of the impeachment trial. “I hope they don’t rest entirely upon process because that, you know, the constitutionality has been settled.”

Joining five other Republicans, Cassidy voted that the impeachment trial was constitutional despite Trump being a private citizen and cannot be removed from the presidential office.

Cassidy had previously voted with the majority of Republicans objecting to the impeachment trial on accounts of its unconstitutionality.

“Many respect the fact that I’m trying to approach it objectively,” Cassidy said, referring to his constituents mixed response.

“They admitted that President Trump was not impeached for his words. This is sort of extraordinary because I’m not sure how you incite someone to insurrection or to this violence they say he’s alone responsible for if it’s not through his words,” Sen. Rand Paul (R-Ky.) told Fox News.

“They finish up by saying, ‘Well, it’s not through his words, it’s because he advocated that the election was stolen,’” he added. “Well, so has Nancy Pelosi … So has Hillary Clinton in 2016. So has Jamie Raskin, the lead House impeachment manager [who] went to the floor in 2017 and said, ‘Trump stole the election and I am objecting to ceding the certified electors from Florida.’”

On Wednesday, in a separate interview with Fox News, Rep. Jim Jordan (R-Ohio) said that although the Democrats highlighted Trump’s “fight like hell” remark that he made during a Jan. 6 speech numerous times, they obviated completely another section of Trump’s speech where he explicitly instructed protestors to be peaceful.