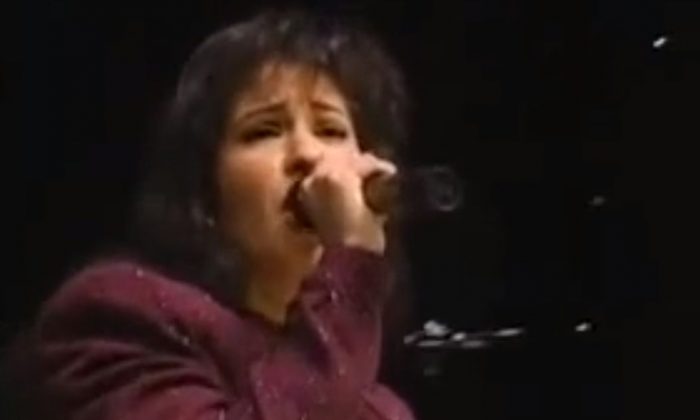 Selena, born Selena Quintanilla-Pérez, died 19 years ago on March 31, and fans remembered her on social media.

Selena, a rising singer from Texas, was murdered at the age of 23 by Yolanda Saldívar, who was head of her fan club. She was shot after confronting Saldívar about embezzling money from her.

On Twitter, fans reacted to the anniversary of her death.

“Selena is my favorite story and it is the only story that continues to break my heart. #RIPSelena,” one person wrote.

Added another: “I literally can’t read about Selena without crying. #RIPSelena.”

“RIP SELENA. It been 19 years since u left this world,” one person added.

“Feels like just yesterday we lost an amazing artist. #RIP #Selena who was taken from us 19yrs ago today,” said 106 KMEL radio.