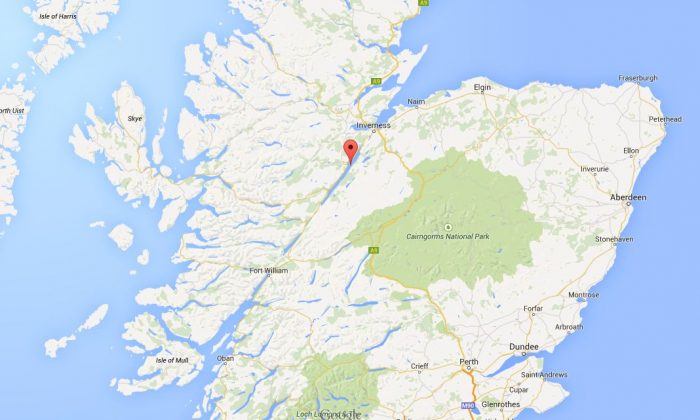 This week, it wasn’t Nessie sightings that left a Loch Ness spectator in amazement.

A bright fireball was spotted over Loch Ness, Scotland, on Sunday, according to STV News.

John Alasdair Macdonald, the photographer of the meteor, told the station: “I’m a tour guide in the Highlands and I was looking for something to put on my website. The weather had been so nice over the weekend and I live near Loch Ness so I went down to the water at 9pm.

“It was just pure luck – the photo was taken on a Sony compact camera – I can’t claim any skill whatsoever. It just exploded across the loch.”

Macdonald, the operator of The Hebridean Explorer business, also told the BBC that “it was a beautiful, clear night and I got some nice pictures but capturing the meteor was a fluke. I will never take a picture like that again.”

The Maryport Coastguard Rescue Team said it received a number of reports about a moving red object in the sky in the area.

Nick Howes, a professional astronomer, told MailOnline that the meteor was likely the size of a “basketball.”

“In terms of size, it’s hard to tell with no scale reference, but a fireball this size could typically come from an object about the size of a baseball to basketball,” he said.