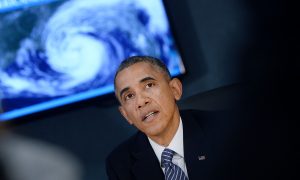 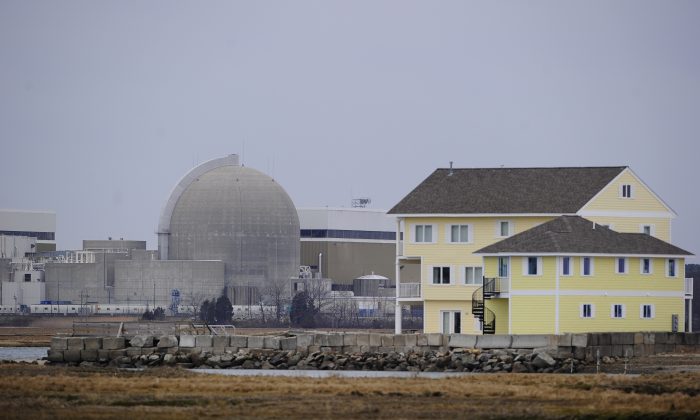 I have officially requested a letter of explanation as to why the Nuclear Regulatory Commission (NRC) does not require nor suggest that Seabrook Nuclear Plant owners, Florida Power and Light (FPL), either take down the unmanned security booth or find some money in Seabrook Station’s budget to man it! Former owner, Public Service Company of New Hampshire thought it wise to have someone stationed at this booth.

NRC is supposed to protect the safety of the people by being the “so-called” watchdog instead of continuing to be the rubber stamp to the wishes of the nuclear industry. While recently visiting in Chattanooga, Tennessee, I thought: shouldn’t the NRC do everything in their Federal power to prevent the likes of what happened in the killing of 4 unarmed marines?

Instead, the NRC waits till extremists, wishing to make a name, decide to challenge the present irresponsible situation at Seabrook Station’s unmanned security booth. Why doesn’t the NRC at least try to prevent one of Seabrook’s security guards from getting killed?

Unbelievable, but not surprising. I first brought this to the attention to the NRC and to Seabrook Station in an official complaint on Nov. 6, 2014. The thanks I got for alerting FPL was to be notified by the Seabrook Police that I am no longer allowed or welcomed on FPL’s property for at least a year. Unfortunately, I will no longer be able to drop off We The People’s (WTP) nuclear safety concerns to Seabrook Station’s educational office to keep their visitors informed.

I have given this information and others of our troubling safety concerns, including the fact that there is a gag order on the Massachusetts State Police and New Hampshire National Guard so they will not be allowed to voice their opinion on whether Seabrook Nuclear Plant’s evacuation plan can be effectively implemented during the summer months including July 4.

However, as of this date, I have yet to get an official reply to WTP’s safety concerns.

I do not agree with all of Mr. Trump’s views. However, I do agree with his statement about the press, “65% of the press are dishonest.” Except for some community newspapers, most of the press including Mr. Henry’s Boston Globe and Fox has turned a blind eye to WTP’s nuclear safety concerns. Journalist Creed States: “Suppression of the news, for any consideration other than the welfare of society, is indefensible.”

Does one have to run for President of the United States in order to get some attention on these important issues?

Do not put it past me.

Stephen B. Comley Sr. is the founder of We The People (WTP), a national whistleblower non-profit organization.