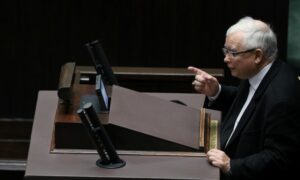 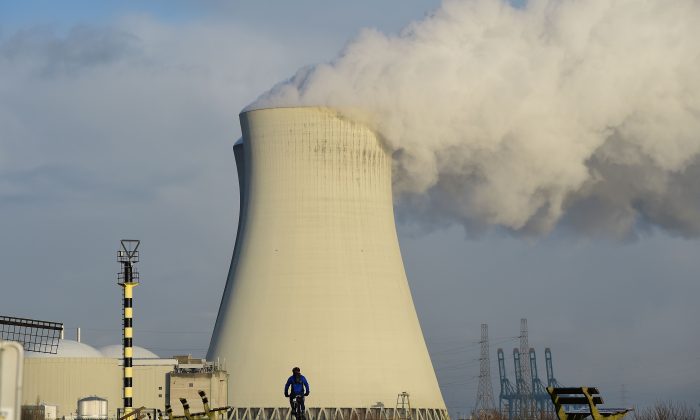 Just two days after the ISIS bombing of a Brussels airport that killed 31, a security guard for a Belgian nuclear power plant has been murdered, Derniere Heure (DH) reports.

Weeks before the Brussels attack, Belgian police had found video footage which showed that ISIS was spying on the Belgian nuclear program director, and was possibly planning to attack a nuclear power plant.

In late February, Belgium deployed 140 soldiers to secure the nuclear power plants throughout the country, but the airport bombing last week has renewed fears of a possible attack at a nuclear facility.

The murdered security guard’s entry pass was also reportedly stolen, according to DH, but Belgian authorities have denied it, and also state that the attack was not linked to ISIS militants, Reuters reports.

The video footage, which was recorded using a spy-camera planted in the bush outside the nuclear director’s home, was found during the search of an apartment that was linked to the ISIS attack on Paris last November, which killed 130 people.

The two brothers who bombed the Brussels airport are suspected of being the men who retrieved the camera from the bushes outside the director’s house, according to DH.

Some believe that a larger attack than the one on Brussels was being planned, but the ISIS cell chose to attack the airport because Salah Abdeslam, a participant in the Paris attack, had been arrested days before.