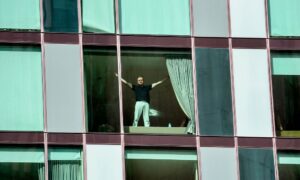 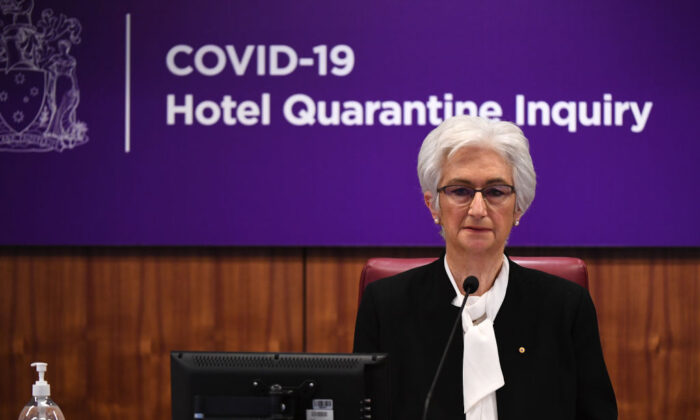 Victoria’s hotel quarantine inquiry will dig deeper into the role security played in the botched program, as bosses from two contractors give evidence.

Unified Security was charged with guarding the Rydges on Swanston and MSS Security was on duty at the Stamford Plaza.

About 99 percent of the state’s second wave of COVID-19 can be traced back to outbreaks at those two hotels, with the inquiry having previously heard all three firms subcontracted other companies to provide guards for the scheme.

MSS Security’s Jamie Adams and Sam Krekelis and Unified Security’s Nigel Coppick and Mo Nagi are scheduled to front the inquiry on Sept. 3 as it examines their role in the fiasco.

It comes fresh from revelations guards working at the quarantine hotels may have contracted coronavirus after carpooling and working on the same floor.

The inquiry heard on Sept. 2 that six guards caught coronavirus while working at the Rydges in May, while eight guards at the Stamford Plaza tested positive in June.

Both United Risk Management and the Security Hub were subcontracted by MSS Security to work at the hotel.

One of the guards previously told the inquiry he had to ration personal protective equipment due to a shortage.

Wilson Security’s Greg Watson said just 23 complaints had been made about his staff or subcontractors over the course of the program, 21 coming in the first fortnight.

The inquiry continues on Sept. 3.