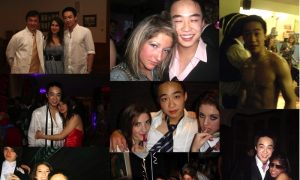 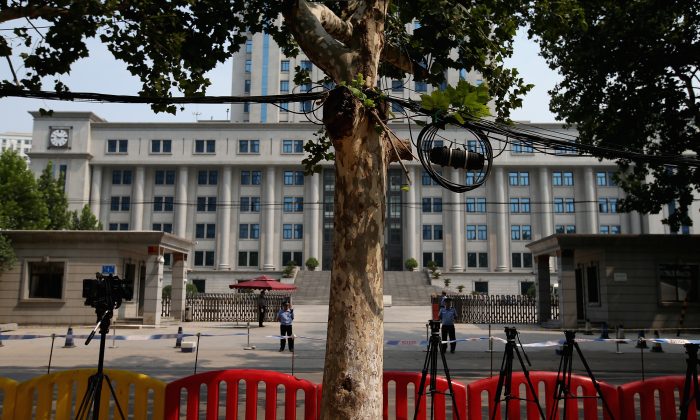 Security and Surveillance Tighten Up as Bo Xilai Stands Trial

The ongoing trial of former Politburo member Bo Xilai is a subject of heated discussion and speculation. During this period, police and security forces are stepping up efforts to detain and hinder activists and petitioners.

In Jinan, capital of Shandong Province and the city in which Bo Xilai is being tried, and Chongqing, the 30-million-strong municipality where Bo Xilai was Party Secretary, officials have launched an operation to “maintain stability” during and in the time surrounding the trial.

Li Hongwei, a petitioner from Jinan, requested that he be permitted to sit inside the courthouse on the opening day of Bo’s trial. When the Epoch Times contacted him by phone, he said that he was not at liberty to discuss anything because he was being monitored.

For the past 15 months, Professor Sun Wenguang of Shandong University, in Jinan, has been monitored by the authorities. With the start of the trial on Bo Xilai, Professor Sun has been under even closer watch. Previously, there were 5 to 6 minders assigned to him in shifts; now, there are over 10 people watching him round the clock. They have prohibited him from leaving his home even to buy food or dispose of trash. Half a month ago, his Internet connection was severed and the Epoch Times was presently unable reach his mobile phone.

Self-censorship is commonplace among Chongqing locals. One lawyer in Chonqging hung up the phone when the Epoch Times asked his opinion of the Bo Xilai case. Another said, “I am a lawyer. As a lawyer and a citizen, I do not wish to speak about this issue, because Bo’s case is so sensitive.” A businessman said: “We cannot make any statement about [Bo’s case] over this phone number.”

A number of petitioners in Chongqing were unreachable by telephone.