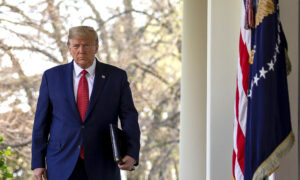 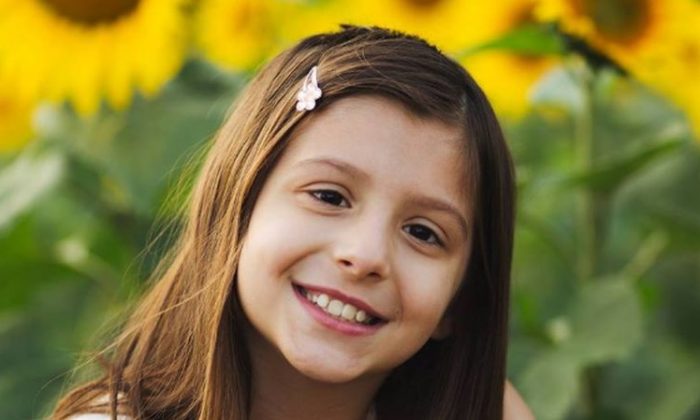 The U.S. Secret Service hand-delivered a letter to a 10-year-old girl battling a brain tumor. (Team Oliviah / Facebook)
US News

The U.S. Secret Service hand-delivered a letter to a 10-year-old girl battling a brain tumor.

The letter includes an autographed photo of Oliviah Hall, of Ohio, with President Donald Trump, Fox19 reported. Hall and her family took a photo with the president when he visited the state in November.

It’s a pretty amazing experience to have autographed photos from the President of the United States personally delivered by the Secret Service. Thank you President Trump! #teamoliviah #makingmemories

“It’s a pretty amazing experience to have autographed photos from the President of the United States personally delivered by the Secret Service. Thank you President Trump! #teamoliviah #makingmemories,” wrote Team Oliviah on Facebook, including the photos.

U.S. Secret Service Special Agent in Charge Jon Schuck drove to the girl’s home in Ashtabula as soon as he got the autographed print from the White House, according to the report.

Hall was diagnosed with Glioblastoma Multiforme Grade IV in August 2017, and she’s slated to enter hospice care at home, Fox8 reported. She underwent chemotherapy, surgery, and radiation treatment to deal with the tumor, but her family said that “she likely only has weeks left with us.”

“Her personality is something else,” Special Agent Schuck said of Oliviah. “She lights up a room.”

Tina Rausch, the girl’s aunt, said she got a call from the Secret Service, but she “didn’t know they were bringing an autographed copy of the photo we took,” Fox19 reported.

After news of her condition spread across the United States, hundreds of people sent cards to her for Christmas. “I just think it’s nice to know people love you when you’re going through all this,” Oliviah said of the support, Fox8 reported.

“Christmas is a very special time for me because when I was in the hospital, we celebrated Christmas a lot,” Oliviah added.

Her father said she may have received 3,000 letters so far.

“It’s absolutely amazing,” said Tina Rausch. “It’s incredible the support we are getting. It’s just beyond what we ever imagined at this point.”

And in September, she hosted her 10th birthday with 500 guests. “I am overwhelmed for the community to come out and to just show their appreciation and dedication to this little girl this is just overwhelming,” said Christine Rutz, a school principal, Fox8 reported at the time.

“Keep faith, keep going, keep faith, and have fun with it,” was her advice for anyone dealing with illness or tribulations.

According to WebMD, Glioblastoma is “usually very aggressive, which means it can grow fast and spread quickly.” There is currently no known cure, only treatment for symptoms.

“Glioblastoma is a type of astrocytoma, a cancer that forms from star-shaped cells in the brain called astrocytes. In adults, this cancer usually starts in the cerebrum, the largest part of your brain. Glioblastoma tumors make their own blood supply, which helps them grow. It’s easy for them to invade normal brain tissue,” according to the website.

Brain cancers are not common, and Glioblastoma is even less common among sufferers of brain cancer, making it quite rare. But, “Men are more likely to get them than women. And chances go up with age. Doctors diagnose about 14,000 glioblastoma cases in the U.S. each year,” the website says.