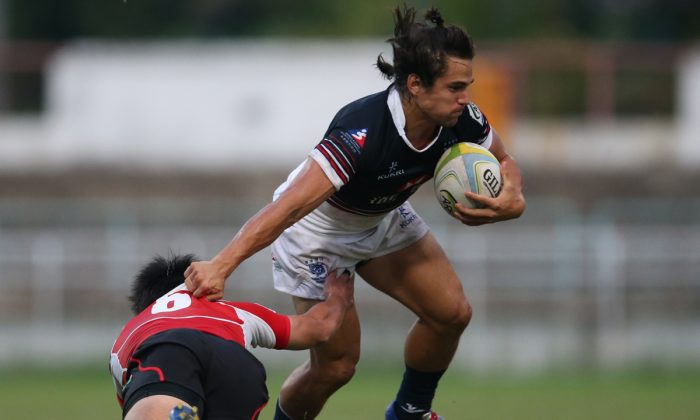 HONG KONG—Hong Kong put in another impressive performance in the ARFU Malaysian Sevens in Kuala Lumpur on Sunday Sept 7 to take their second consecutive win in leg-2 of this 3-leg ARFU Asian Sevens 2014 Series.

Final wins against Korea in Hong Kong and Japan in Malaysia puts spirits high to take Gold at the Asian Games in Incheon, South Korea at the end of September.