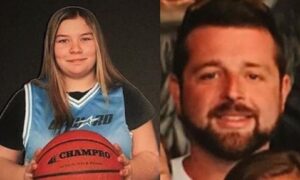 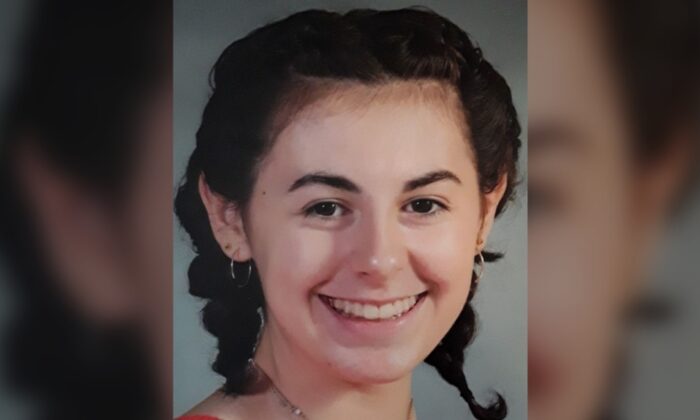 The RCMP said late Thursday a 13-year-old boy from Chamcook, N.B., had been found and was safe, but no other details were released.

He was one of two 13-year-old boys reported missing from Chamcook on Nov. 5.

At the time, police said they believed the two boys had taken a car and were later believed to be in Saint John, about 100 kilometres east of Chamcook.

The first boy was found on Wednesday.

Meanwhile, the Saint John Police Force continues to work with the family of 14-year-old Margaret Jean Marie Kiley, who was reported missing from Saint John on Saturday.

In an interview earlier this week, Kiley’s mother, Jan Kiley, said her daughter and one of the boys went to school together.