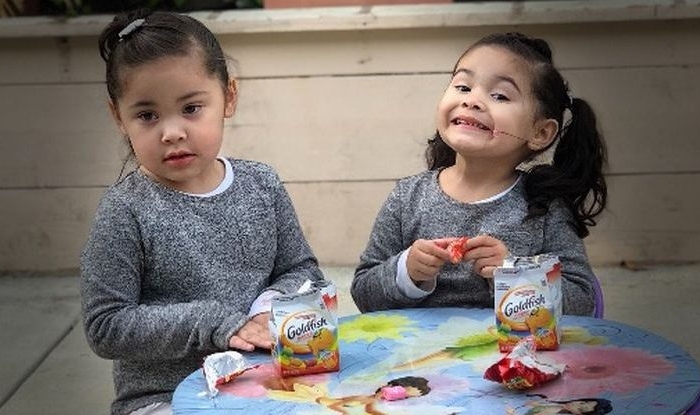 A second child has died and their mother is still recovering from her injuries after a crash that involved a suspected stolen vehicle in Northern California.

Four-year-old Lenexy and 2-year-old sister Camila Cardoza were in the Wednesday night crash in Antioch, on Jan. 17. The family said that Camila died on Saturday, ABC7 reported.

Memorial growing for 4yo Lenexy Cardoza, killed when her family's truck was hit by stolen-car suspect evading @CoCoSheriff deputy in Antioch. Her sister Camila fighting for her life. Suspect Noe Saucedo arrested on suspicion of murder. 4,5,6p @KTVU pic.twitter.com/iTQhx6cyIs

Edith Cardoza, their mother, “is recovering but mentally is destroyed,” a GoFundMe for the family says.

Noe Saucedo, 23, remains in jail in Martinez, and his bail was set at $1.1 million, the ABC affiliate report said.

23yo Noe Saucedo of Pittsburg is in jail charged with murder- police say he was driving the stolen truck that crashed into a truck killing a 4yo girl and sending her mom and 2yo sister to the hospital. pic.twitter.com/puOwlBGMQC

4yo girl dies after truck she's riding in is hit by stolen truck that runs red on Somersville Rd in Antioch, per @CoCoSheriff. Suspect driver, 23yo Noe Saucedo arrested on suspicion of murder & evading deputy. 2yo girl & her mother in hospital. pic.twitter.com/Y6fE3UtzR4

A white Ford 250 that he was driving exited on Highway 4 on Wednesday while speeding. A deputy was following him, and he drove through a red light, hitting Cardoza’s vehicle.

“Clearly the suspect Saucedo took a series of actions that led to this tragedy,” the sheriff’s department said.

Lenexy died in the crash.