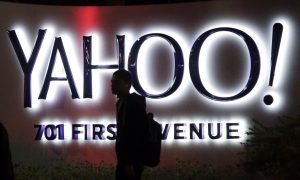 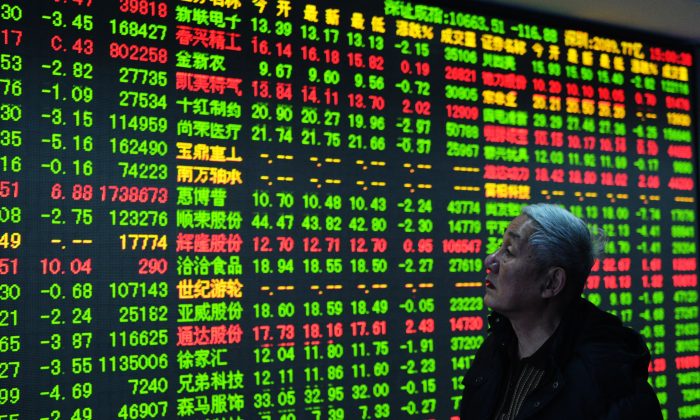 Brokerage firm Macquarie Capital allegedly cost investors millions of dollars by underwriting the public offering of a fraudulent China-based company, according to charges announced March 27 by the U.S. Securities and Exchange Commission (SEC).

Macquarie had received a due diligence report revealing the China-based Puda Coal to be a shell company, the charges alleged. Former junior investment banker William Fang sent out an email 29 minutes after reading the report stating “No red flags were identified.”

The brokerage firm continued with the equity raising, selling $108 million in Puda shares.

The complaint and charges come three years after the SEC charged Puda CEO Ming Zhao for taking Puda’s 90 percent stake in Shanxi Coal, Puda’s sole source of revenue. Zhao, a wealthy businessman with connections to Beijing, then gave half of Shanxi Coal in equity interest to a private equity fund controlled by a state-owned Chinese investment firm.

The equity fund sold interests to Chinese investors, while Puda was selling its virtually worthless shares, valued at 1 or 2 cents, to U.S. investors. Puda is no longer in business and the stock was deregistered in December 2011.

Zhao has eluded the commission’s attempts to charge him in person in China for years and the Chinese regime has not cooperated either.

Meanwhile, Macquarie has agreed to pay a $15 million settlement in response to the charges, according to a Friday announcement. The company has neither admitted or denied the allegations.

Macquarie played a role in allowing fraud through its gates, said the SEC’s New York Director Andrew Calamari in a press release.

“Macquarie Capital proceeded with this offering despite a due diligence process that exposed a false claim by Puda Coal,” he said, “Investors suffered massive losses when the truth publicly came to light.”

According to Macquarie’s internal documents, the complaint stated, the brokerage firm knew that “Chinese companies typically require higher levels of due diligence, given China’s regulatory environment” and Puda’s case had additional risk factors.

Puda went public in 2005 in a reverse merger transaction, which had less regulatory and market scrutiny than announcing an IPO. Dozens of Chinese firms have used this strategy and many have been exposed for accounting fraud.

The SEC’s 2012 complaint against Zhao and his accomplice, former Puda CEO Liping Zhu, ordered the two to return their ill-gotten gains and pay fines, and barred them from actings as officers or directors of a public company.

Investors who lost money from buying Puda stock have yet to be compensated by Zhao or Zhu. But the Macquarie settlement includes separately covering the costs of a fair fund for defrauded investors.

Both Fang and his manager, former Macquarie Managing Director Aaron Black, were charged for “failing to exercise appropriate care in their due diligence review.” Black and Fang agreed to pay $212,711 and $35,000 respectively, about the amount of bonuses they earned from the Puda deal.