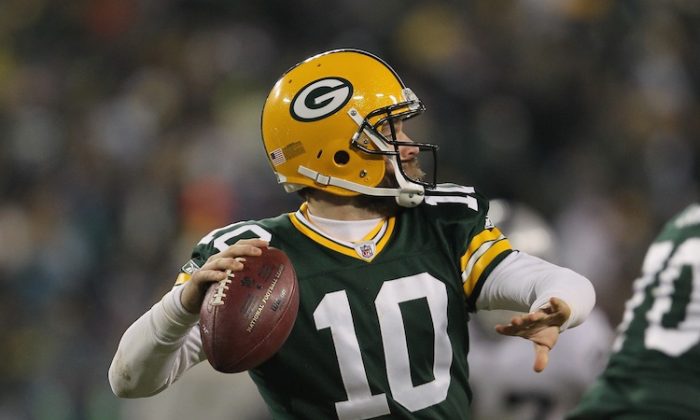 The Seattle Seahawks have signed ex-Green Bay Packer backup quarterback Matt Flynn to a three-year $26 million contract with $10 million guaranteed, according to a report on the NFL’s website which cites a league source. The team later confirmed to the source that the agreement was reached with Flynn, but didn’t announce financial terms.

Flynn was a seventh-round pick by the Packers in 2008 out of LSU. The 6’2″ signal-caller has two career starts in four seasons in place of incumbent quarterback Matt Rodgers. Flynn’s last start made quite an impression on the rest of the league though.

Flynn started the finale in the 2012 season against Detroit and completed 31 of 44 passes for 480 yards and six touchdowns to lead the team to a 45–41 win over the Lions. The performance put him on the radar of teams in need of a quarterback.